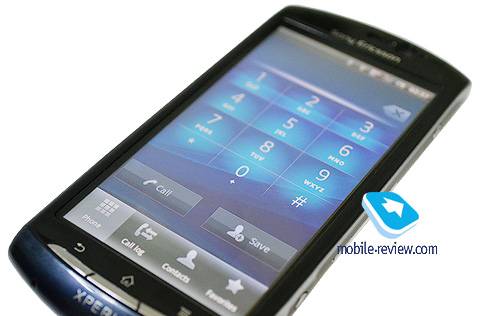 Sony Ericsson’s upcoming Hallon smartphone has been thoroughly previewed over at Mobile-Review, and while the smartphone – which they’re referring to as the Vivaz 2, but which we’ve heard of as the Hallon – may basically look like a tweaked Vivaz with Symbian thrown off in favor of Android 2.3 Gingerbread, it still manages to get a positive review. Sony Ericsson has updated the display to 480 x 854 resolution, and the 1GHz MSM7630 CPU paired with Adreno 205 graphics keeps things moving well.

The camera is the same 8-megapixel EXMOR R shooter that Sony Ericsson has used in the XPERIA Arc, which also meets with approval, and the overall opinion is that this is a potential best-seller in its segment.