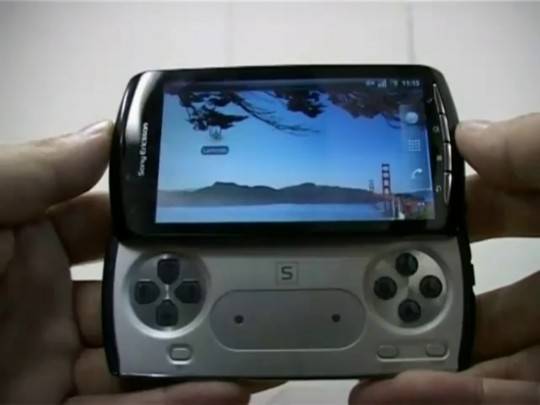 Sony Ericsson’s PlayStation phone could well launch as the Sony Ericsson XPERIA Play, if a new batch of freshly-registered domains are anything to go by. XperiaX10Blog found Swedish PR agency – of whom Sony Ericsson is a client – Jung Relations has snapped up multiple “xperiaplay” domains, including the .com, .org, .co.uk and .net.

Right now there are only holding pages to be found, but we’re guessing that will all change by the time the gaming smartphone is officially announced. That’s expected to happen at MWC 2011 this coming February, though the actual launch is yet to be pinned down: recent sources tipped a March launch, while a new report from Pocket-lint suggests it’s more likely to be April 2010, in the UK at least.