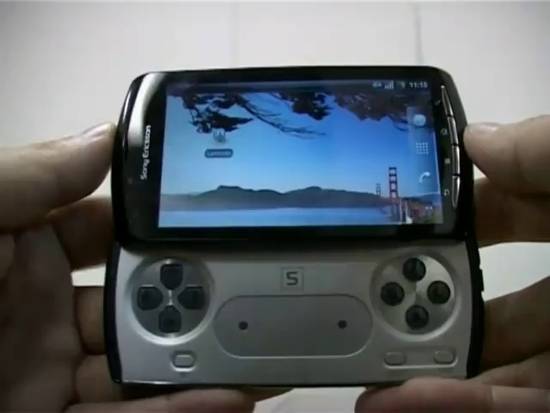 As the Nexus S has been revealed to the Android Community we can no longer speculate about the devices upcoming features, so the internet’s next device of focus is, of course, the PlayStation phone. It seems now that someone within Sony Ericcson has confirmed the device for a launch in March of 2011.

One of ITProPortal’s sources has told the site that the device will launch in March, just in time to be present at Cebit 2011 in Germany. The phone is planned to be presented at the Mobile World Congress in Barcelona in February but the general public will not get their hands on the device until the following month.

The phone is said to be referred to as the PlayStation Phone to avoid confusion with Sony’s already popular PSP platform, and is likely to have 512MB of RAM, and an ARM Processor powering a 3.7-inch WVGA capacitive touchscreen. We can definitely expect more news regarding the device and 2010 comes to an end and we will be sure to pass the information on to you, so stay tuned!