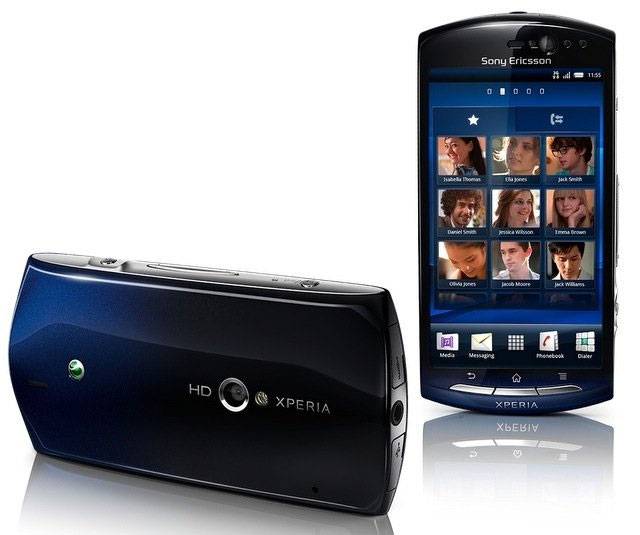 Sony Ericsson’s interesting Xperia Neo Android smartphone has been expected to land this month. We reported a few days ago that the launch date had been fingered as April 19. Apparently, that will not happen after all and the device won’t land until July according to reports.

The revised launch date comes from UK retailer of smartphones Clove. Apparently, the reason for the change in the launch date has to do with shortages of components coming out of Japan due to infrastructure problems resulting from the massive earthquake and resulting tsunami.

Clove says that July is the earliest date that Sony Ericsson will commit to for supplies of the smartphone. The Neo isn’t the only device that might face shortages and delays. The Xperia Arc and Play smartphones might be affected as well with supply issues.