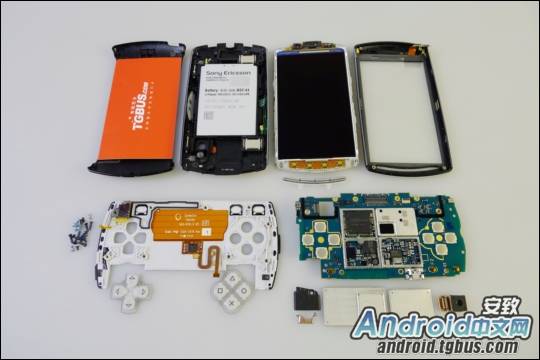 Sony Ericsson still won’t admit that the PlayStation Phone is real, so we’re guessing the handset that has just been torn down in China is a mirage. TGBus didn’t stop at snapping the XPERIA Play with some of its predecessors; they also whipped out the screwdrivers and opened the handset up.

No great surprises inside, with a Qualcomm MSM7x30 chipset and Broadcom wireless. We’re expecting Sony Ericsson to (sheepishly) make this gaming smartphone official at MWC 2011 next month.