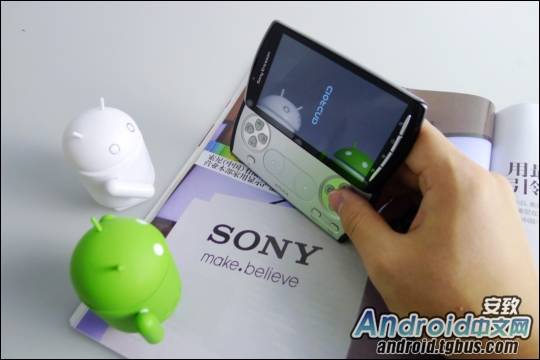 The Sony PlayStation phone, AKA the Sony Erisson Xperia, has been the the focus of the internet lately. Ever since its initial leak, we have been seeing a lot of the phone. This time, we have the device up against the PSP-1000, the PSP Go, DSi, GBA SP and other Sony Ericcson handsets courtesy of android.tgbus.

The device is just as we have seen, but the comparison to the other devices gives us more of a perspective. The device is running a third-party emulator was downloaded and tested, with 70 percent success, but as far as telling us anything special, it’s worthless. 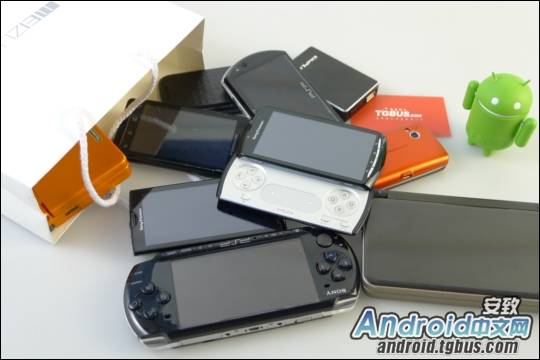 Hit up the source link for more detailed pics, but as far as information – it’s all in Chinese.