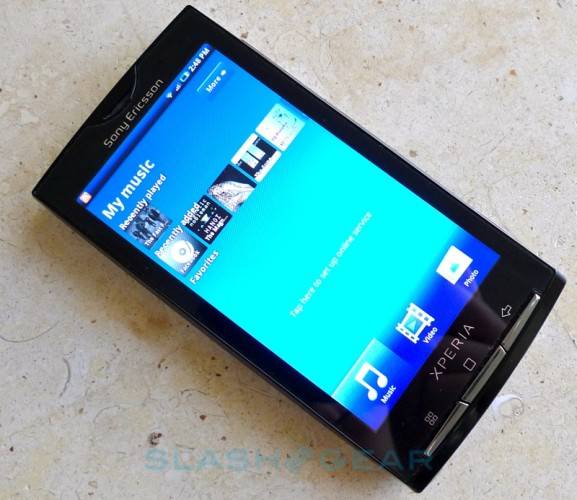 The letter to users reads:

Many of you are aware that we are currently in the midst of rolling out a software update for the Xperia™ line of handsets. We’d like to take a moment to address your questions about how and why an update is made available.

The second and more impactful factor of the timeline addresses the technical requirements that must be met in order for an update to take place — no matter which country you live in. Unfortunately, we have no control of that timeline factor. Those requirements are provided to us and we work hard to meet and test them as quickly as we can. In the U.S., the testing process is especially rigorous, and can take months to complete, which is why we cannot announce the timing for availability of the X10 update in the U.S. It’s not that we don’t want to; it’s that the timing is undefined until such testing is completed.

We hear and understand your frustration. We too want you to enjoy the most out of your Sony Ericsson products. We promise to keep you updated on where we are in the process moving forward as more information is ready to be made public. Please stay tuned to this Facebook tab!

They have a point with the US getting the line of devices a whole 6 months after other countries, but still we are getting closer and closer to Android 2.3 and when it hits, X10 users are going to be even that much further behind. I hope you’re a fan of waiting…