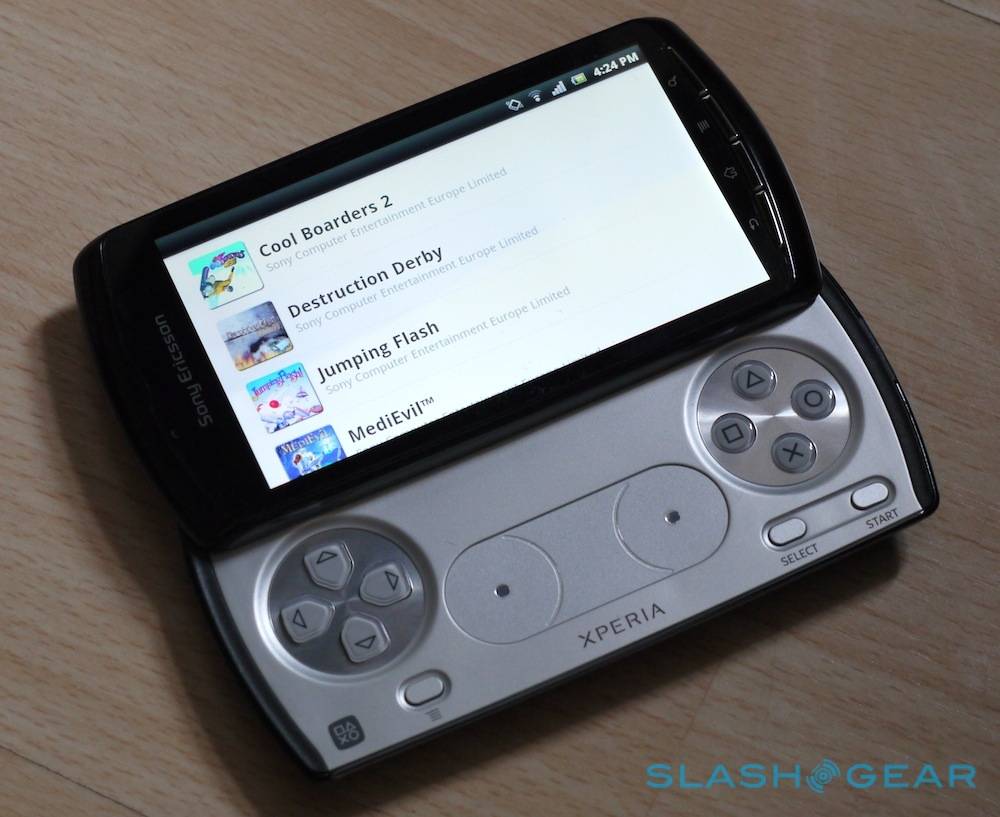 Sony Ericsson has dismissed suggestions that poor sales of its PSOne classic games available for the XPERIA Play are a cause for concern, arguing that it’s a matter of awareness rather than lack of appeal. PlayStation LifeStyle [article offline at time of writing] spotted that Sony Ericsson’s five PSOne launch titles had all been downloaded less than 1,000 times, suggesting adoption by XPERIA Play owners was less than impressive.

Of the five, Destruction Derby managed the most downloads (500-1,000) while Cool Boarders 2, MediEvil and Syphon Filter all sputtered to 100-500. Jumping Flash came in last with an unimpressive 50-100.

According to Head of Market Development at Sony Ericsson, Dominic Neil-Dwyer, this isn’t a bad start:

“I think there’s also an awareness thing for people that are getting their hands on the device and where they are choosing to purchase games. There’s only a few, at the minute, PlayStation One titles there, and there’s more coming on a regular basis, and there’s the whole PlayStation as a content provider exclusive to the device, the story about that, that will emerge and people will see.

So, there’s no concerns, it’s a revolutionary device, it’s shaking up the market, we’re very pleased with it. In terms of getting the PlayStation Certified program out, generally, we’re very happy. I think we’ll make a full assessment of if it has achieved our expectations fully, further down the line, so we’re very happy.

We know there’s a lot more to come that we’re not, obviously, releasing yet. We’re releasing as we go, rather than telling everyone the full story, and I think everyone appreciates that you have a good line-up at the start of selling a device, because it is a smartphone and it has a good line-up – and that line-up will grow – and the feedback we got on that line-up is that it is a good line-up, so we’re very happy where we are.”

As we warned in our review of the XPERIA Play over at SlashGear, the boost in gaming titles for Sony Ericsson’s platform that’s expected when the NGP arrives later in 2011 (and, we now know, which the S1 and S2 tablets will support) may come too late for the smartphone. By then, a single-core handset – even one with dedicated gaming controls – may be looking distinctly old-hat.