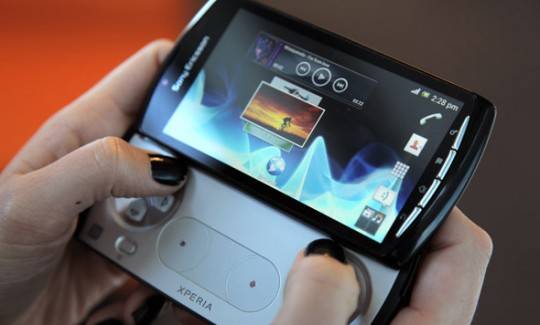 Android gamers, I’ve got some bad news for you: that issue earlier this week that saw the Sony Ericsson Xperia PLAY removed from Sony’s Ice Cream Sandwich update list has been confirmed. In a press statement today, Sony said that they were opting not to release a final Ice Cream Sandwich ROM, on the basis that a stable experience for both phone functions and gaming cannot be achieved on the older hardware.

In regards to Xperia PLAY, after extensive in house testing with our developer teams and working with our partners, we have concluded that a consistent and stable experience, particularly with gaming, cannot be guaranteed for this smartphone on Ice Cream Sandwich – therefore, we will not make the Android 4.0 upgrade available for Xperia PLAY.

This decision was also verified when we received similar feedback from the developer community; both experienced developers and advanced users, along with game content providers following our ICS beta ROM for unlocked Xperia PLAY smartphones.

Sony reached the decision after carefully monitoring feedback from the Beta Android 4.0 ROM that they made freely available to developers and other root users. Their claim of issues is backed up by independent reports. The combination of the Xperia PLAY‘s rather unique input hardware and Ice Cream Sandwich seems to cause some serious issues with games that don’t present a challenge for the more stable Gingerbread build.

Sony reaffirmed its commitment to bring Ice Cream Sandwich to the other members of the 2011 Xperia line. Those of you who aren’t satisfied can still try the beta ROM, or opt for one of the Ice Cream Sandwich builds floating around the mod community, many of which are based on Android Open Source Project code. So, Sony, when are we getting an Xperia PLAY 2, huh?