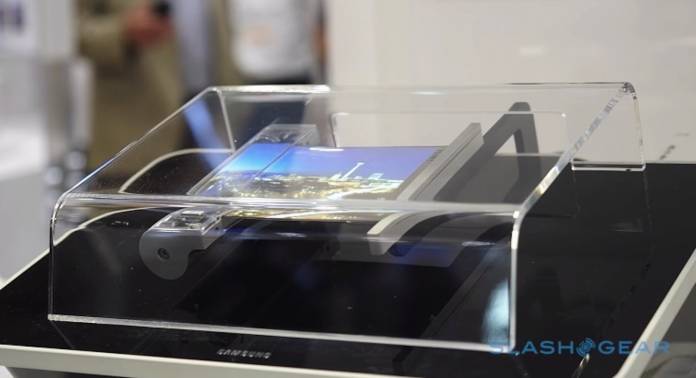 Sony isn’t exactly one of the more popular brands today but it’s thriving. The past few years have been challenging and so we’re looking closely at the market. Before the Sony WF-1000XM3 headphones were introduced, we shared with you that the Sony Xperia 1 went up pre-order in the United States. The new Sony smartphone will have lots of cameras, eight in total, but we have very few details about it yet. Sony will continue with the smartphone business despite the less than one percent market share.

We have many ideas on how Sony will further improve on the phones but for now, we’ll focus on the possibility the brand will bring a foldable phone. The company is said to be working on a foldable smartphone that may rival the Huawei Mate X and the Samsung Galaxy Fold. A prototype has been sighted with the following specs and features: a 10x Zoom Camera, LG Display, Qualcomm Snapdragon 7250 processor, and a 3220mAh battery. It’s only the prototype but the retail model may come equipped with Qualcomm Snapdragon 855 chipset.

The foldable phone is described to feature a Nautilus Design which means it comes with some sort of a flexible display. Sony is in the business of making screens so it can also come up with its own foldable-flexible display. We won’t be surprised though if it uses flexible screen technology from other brands like maybe Samsung.

Max J. of @Samsung_News_ shared some information about Sony. We wonder why he has information about it when he’s usually sharing about Samsung. Maybe, just maybe, Sony will be using Samsung’s flexible screen technology. The South Korean tech giant has a rollable display but we only saw a prototype version a few years ago.

To be honest, the probability of Sony coming up with a premium smartphone is low. Sony Mobile has been dropping more regions and has shared plans for next year. Let’s just wait and see.