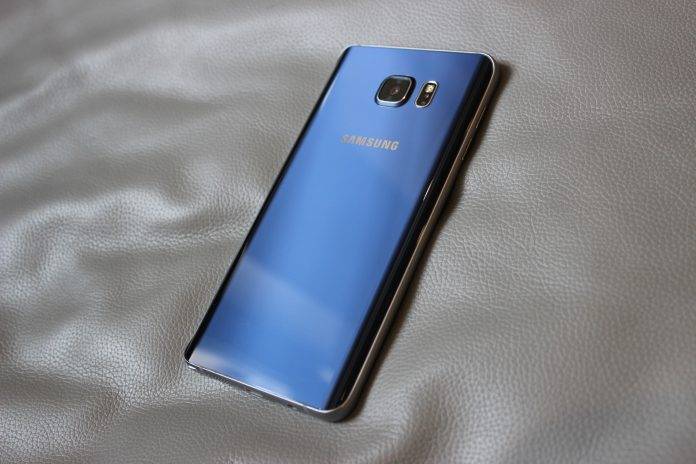 Security updates are great as they are essential. Google just recently released their March 2018 Android Security Bulletin, and the mothership hasn’t missed a beat in providing Android users with much needed security patches. But when it comes to these updates trickling down to non-Google phones, the issue becomes a bit iffy. Mobile carriers and manufacturers are making it difficult for security updates to arrive on time. Samsung is one such manufacturer, as the Korean giant is pretty infamous for late updates.

Samsung has announced to the public what looks like its current update policy for its devices, and it doesn’t make for good reading. Samsung seems to have acknowledged publicly that it is delaying a lot of its own updates – which include essential security patches – depending on the model of your device. Check out the image below which was taken from Samsung’s own security website. 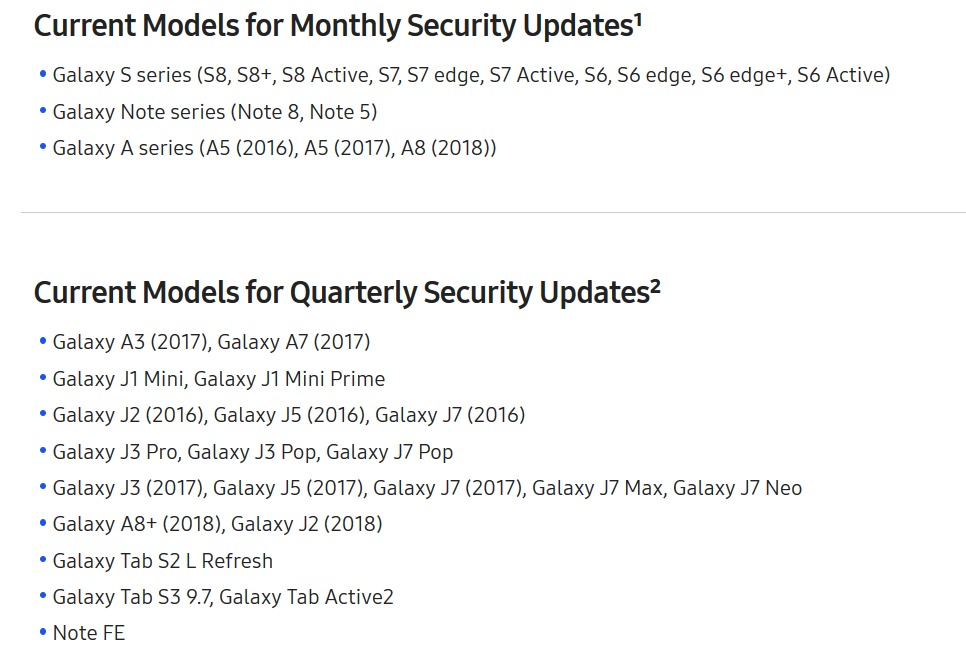 As shown in Samsung’s Android Security Update policies, it looks like only the owners of flagship Galaxy S series from the S6 onwards, the Note 5 and 8 as well as select Galaxy A series of smartphones can expect their phones to receive monthly security updates. Other models will still get security updates, but if they are not in the premium section, then they will only get quarterly updates. To be clear, that’s only 4 times a year.

This is certainly a controversial move for the Korean gadget giant to stagger security updates depending on whether your device is a premium one or not. To make things worse, Samsung prevents users from installing custom ROMs (which may actually be more updated in terms of Google’s security patches) by locking its bootloader in newer devices. 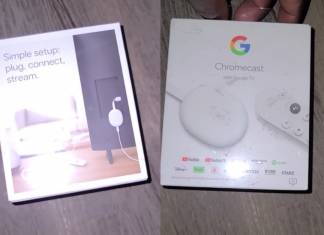