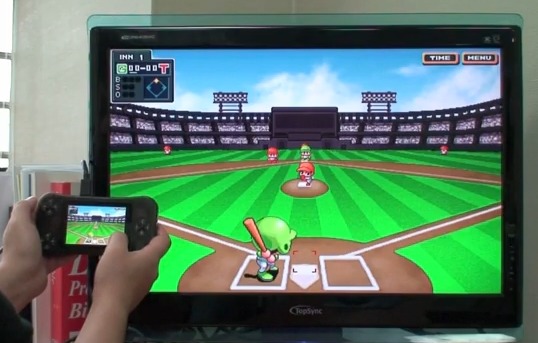 As you all know by now, the Android OS from Google is not only been used on cellphones, nowadays you can find it in many other devices. Back at the end of September, we brought to you some new info on a gaming handheld device called ODROID, which runs Android.

This time, we bring more news on the ODROID gaming handheld, which was a big hit with the development community. Our good friends over at SlashGear were uncertain about the future of such device. But the ODROID developer edition units have sold-out, and a second batch will go on sale in Korea next week.

As we know, the device has been available for pre-order for a while, and will actually launch in Korea on November 5th. The price will be about $320, and the processor runs at 833MHz, with 512MB of RAM. The 3.5-inch capacitive touchscreen is capable of 720p HD video playback, as you can see in the first video below. Since this device is not a phone, there’s no 3G, but there’s WiFi b/g, Bluetooth, as well as a mini-HDMI port, together with USB Host. On the second video – below – you can see it in action with an Android game called Baseball Superstars 2009.