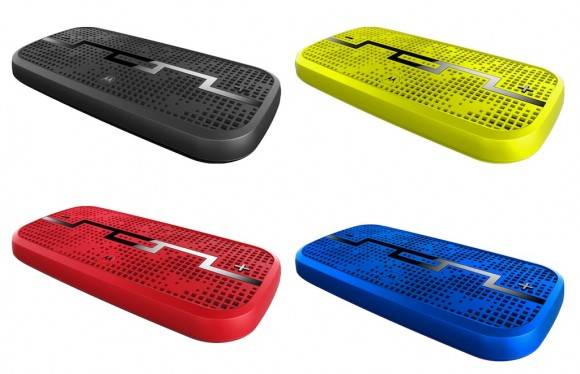 Motorola is really pulling out all the stops in launching its latest darling, the Moto X. Motorola’s new flagship is quite impressive, as we ourselves have experienced. But what brand new phone would be without some fancy accessories to go along with it? Introducing the DECK wireless speakers from Sol Republic, the first such accessory certified to be “M4DE for Motorola”.

One area where Apple trumps even the combined strength of different Android device manufacturers is in accessories. It helps that accessory makers only have to focus on one model or version of the iPhone or iPad at a time. To address this gap, Motorola launched its “M4DE for Motorola” program, gathering partners to create certified accessories for its devices, particularly the Moto X. And Sol Republic’s DECK speakers is the first of such accessories.

The DECK Bluetooth speakers supports a range of 300 feet. It utilizes NFC technology for easy pairing of devices. The DECK boasts of large R2 Sound Engine speakers and a bass port to give it a bigger sound than normal portable speakers. It blasts out sounds in a full 360 degree angle, ensuring that sound is delivered equally in all directions. 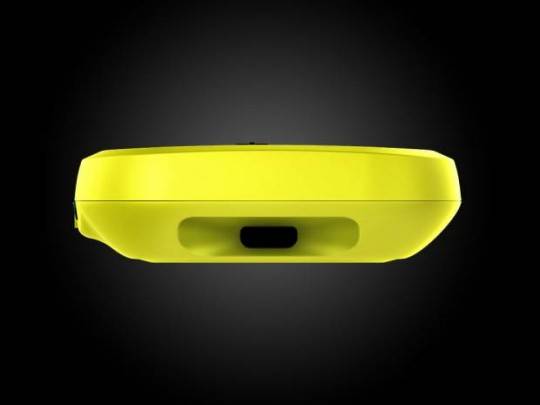 The DECK features a unique “Heist Mode”, allowing up to five devices to be paired with it to play their own tunes. There is no queueing, so any one of the five devices can just “hijack” the currently playing music to start their own. Sol Republic envisions the DECK to be used as such in party situations and even provides a 3.5mm audio in jack which allows a couple of DECKs to be daisy chained together.

The DECK comes in four color choices of Gunmetal, Lemon Lime, Electro Blue HD, and Vivid Red, with the latter two marked as coming soon. Sol Republic is accepting online pre-orders priced at $199.99. There is no date as to when it will be released but it is expected to come out together with the Moto X, probably sometime in September.