Snail Games is setting themselves up as kung-fu games specialists. Who could forget their most recent effort “Taichi Panda” and all the awesomeness it brought? Now they want to bring popular PC game Age of Wushu to mobile – dubbing it “Age of Wushu Dynasty”, and hoping to give mobile gamers a good time in this martial arts adventure.

While the aesthetics and design will remain essentially the same with the PC game, what sets Age of Wushu Dynasty for mobile apart is the touchscreen interface and the clan system. Players of this new game will be asked align themselves to a choice of 8 martial arts schools. This brings PvP and clan war elements to the game. 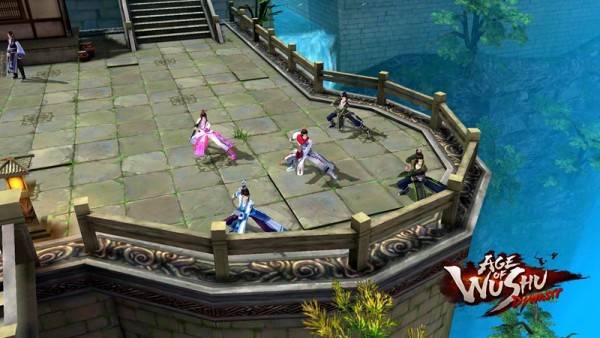 The gameplay will be pretty easy and common to mobile fighting games. The traditional “Attack, Block, Break” system will be implemented on a two-handed control scheme. From what Snail Games has shown us with Taichi Panda (yes, it does sound like that movie), we can at least expect good graphics to go with this game. 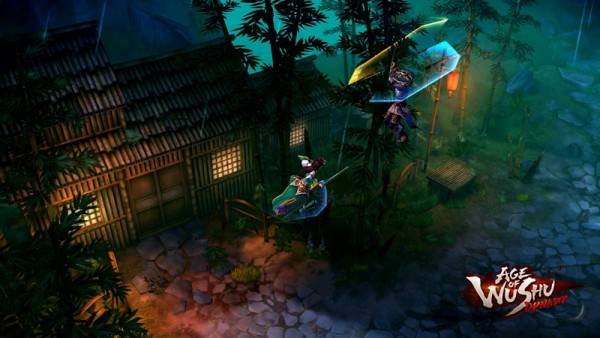 We hope to get more details about this new game soon, maybe during and after the E3 gaming trade show in Los Angeles. Watch this space.