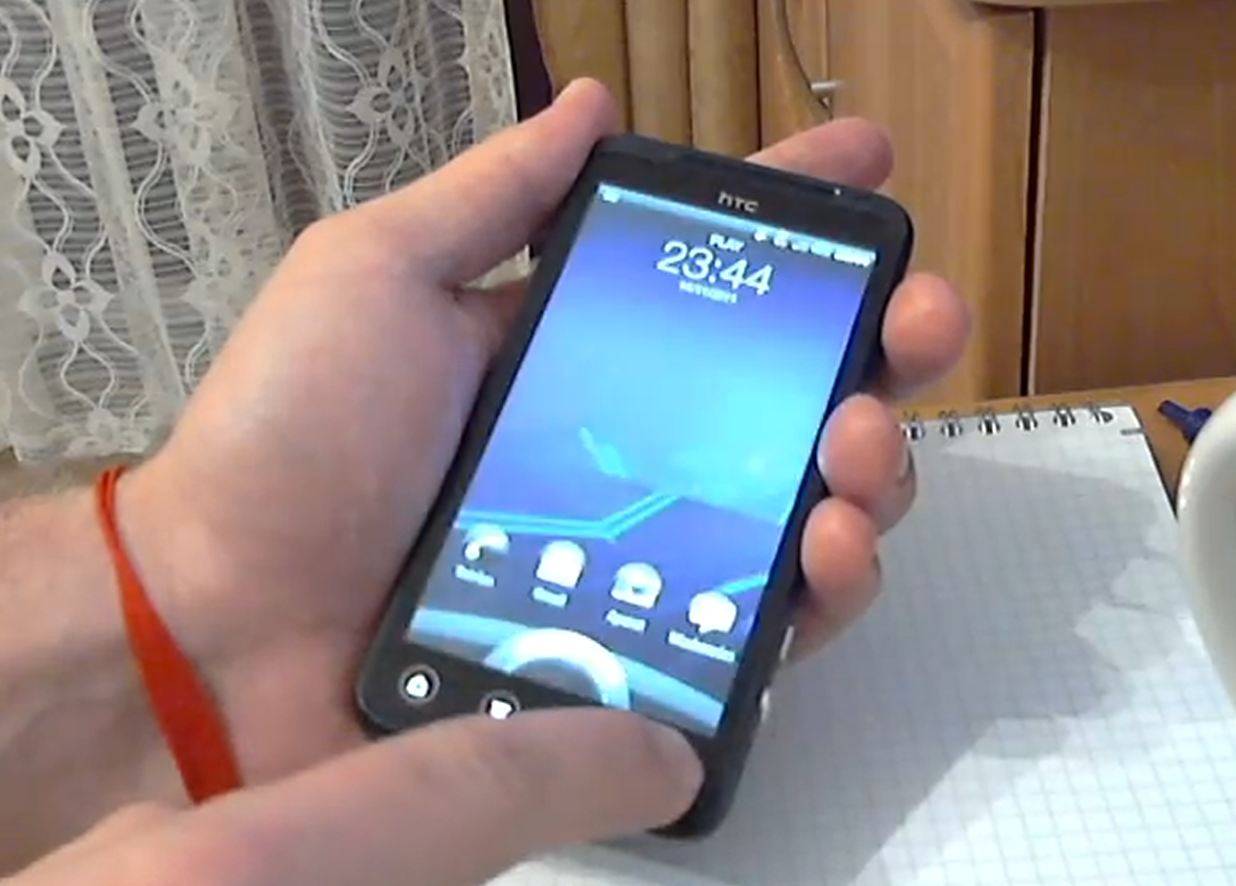 This sort of thing is why I love Android. A n innovative modder named “bponury” from the fairy land that is XDA-Developers has posted a video of his latest creation, the Slide 2 Wake kernel. It enables a quick sleep mode via a swipe across the capacitive keys from right to left, and an easy unlock from wake via a swipe from left to right. Thus you can turn your phone on and off without ever actually touching the screen.

Note that this is a kernel, not an app; actually enabling it will require a flash via ClockworkMod or some other custom recovery. This sort of thing apparently requires more base-level modification than is possible even with a root-enabled app. And right now it’s only available on a single Android device, the unlocked GSM version of the HTC EVO 3D, so it’s only available to a very tiny portion of Android users. With any luck, we’ll see ports to the CDMA version of the EVO 3D, and eventually maybe even other device’s kernels with this feature enabled.

It’s a little hard to visualize the sliding action in words, so check out the video below for a brilliant demonstration:

Android is ripe for this sort of modification, and it’s always fun to see what lots of talent and free time can do. This sort of thing might be impossible in a year or so when Ice Cream Sandwich makes capacitive buttons passe, but then again, HTC doesn’t seem in any hurry to get rid of them. If you happen to have a GSM HTC EVO 3D lying around, head on over to XDA to try it out.

[via Android Police, Good and Evo]