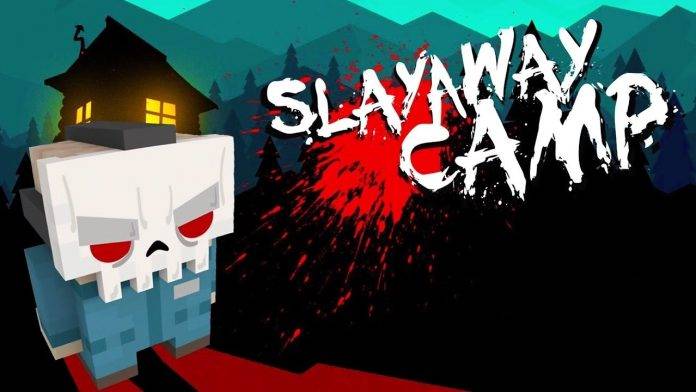 From the title alone, Slayaway Camp gives you an ominous, gory feeling at the onset. And that’s ok because this is indeed a game inspired by 80s slasher movies. But it’s a puzzle game, so there’s a friendliness to it, if you can believe that. Rarely do puzzle games feature murdering teenagers as the objective, but hey, to each his own.

Slayaway Camp was originally launched on Steam and iOS, and players are given control of Skullface, a serial killer whose sole objective is to kill teenagers; stabbing them, shoving them into wood-chippers and throwing them under lawn mowers. Pretty gory, but the cubic artwork (think Minecraft), and the comedic script does take the edge off the game.

Slayaway Camp was developed by guys who know their puzzle games – if you remember like Bejeweled and Peggle. Only a great team can make a sliding tile puzzle game with suspense and horror overtones actually great to play with.

The game will cost you USD$2.00 to download, but that’s really a steal if you see what a great puzzle game this is. The game has received critical acclaim for the over 140 levels of fun it provides. So we suggest you jump in.