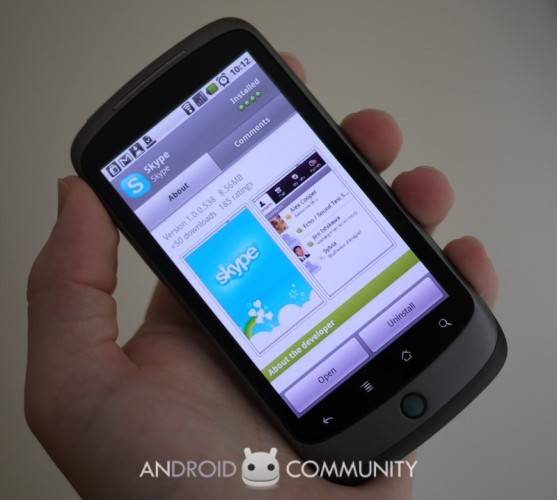 Skype has updated its Android app, with the biggest change being that VoIP calls are now supported over 3G in the US. Previous versions of the app had limited 3G voice calls via Skype to WiFi connections, though only in the US; now, it seems Skype has wrangled access from the carriers for all.

Skype for Android v1.0.0.983 also tweaks some security issues identified recently, but it’s the 3G functionality that makes the biggest difference. Previously only the Verizon-specific version of the app had allowed data use of VoIP.

You can download Skype for Android from the Android Market; at time of writing the updated version isn’t showing in the online Market. It’s a free app.