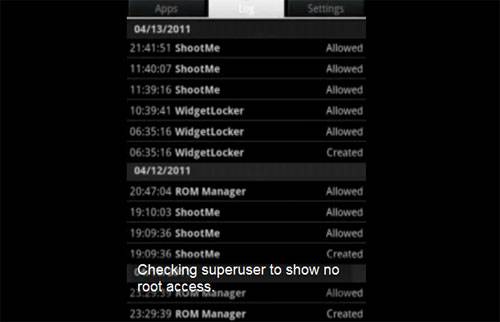 If you are an Android smartphone user that has Skype installed a flaw in Skype that exposes your personal information has been found. The issue surfaced over at Androidpolice when they took the new Skype Video app apart to see how it worked and found the way it handles personal data leaves much to be desired.

The geeks were able to quickly create an exploit that allowed them to harvest data from a user’s device using a rogue app with no need to root the device or gain special permissions. Androidpolice then went to examine the normal version of Skype for Android and found the same vulnerability existed for the roughly 10 million Android Skype users. Suck.

The flaw would let this rogue app harvest details for the users phone such as their account balance, full name, date of birth, city/state/county, home phone, office phone, cell phone, email, webpage, bio and more. That is basically the whole enchilada. Skype is reportedly investigating the issue, which apparently stems from improper permissions on key files the app handles.