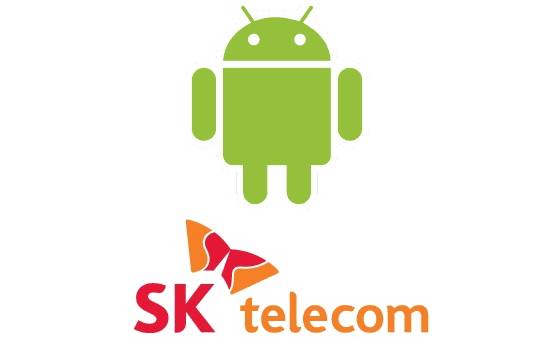 As we already know, SK Telecom announced their first Android 2.0 smartphone, the MOTOROI in South Korea just a few days ago. But they also want to introduce more Android-powered handsets in 2010 to the Korean market, 13 of them to be exact.

SK Telecom is already the largest mobile carrier in South Korea, but rival KT launched the iPhone since November 28th with over 240,000 units sold since then. So now, according to Ha Sung-min president of SK Telecom’s mobile network operator unit, they will go all out with Google’s free mobile OS.

SK Telecom will sell over 2 million smartphones in the local market by the end of this year by focusing on models based on Google’s Android operating system. We will have 25 smartphone line-ups in 2013, or 40 percent of our total handset offerings, mostly equipped with the Google OS.

It’s clear that SK Telecom will drive Android phones as consumers have greater preferences for phones providing a high accessibility toward Web-surfing and other multimedia contents. In that perception, Google’s mobile services are qualified.

So as you can see, Korean people also demand more Android-based smartphones, and SK Telecom plans to oblige. If only the Chinese government listen to their people’s demands too, and didn’t push Google out of their country.