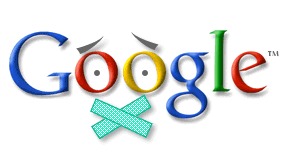 As most of you already know, in China anything online the government deems inappropriate gets censored. According to BBC News, after a dispute with the Chinese government over censorship, Google has decided to postponed the launch of 2 Android-powered phones in that country.

A Google spokesperson said the formal launch of the 2 handsets running the Android OS was due to take place on Wednesday, but that’s been postponed now. The Chinese government said Google and other foreign firms have to obey the laws and traditions of the country.

All that’s going on started when many foreign journalists working in Beijing complained about several cyber attacks. These attacks are believed to target the e-mail accounts of human rights activists. Google said that it would no longer censor search engine results in China, even if this means they have to shut down operations in that country.