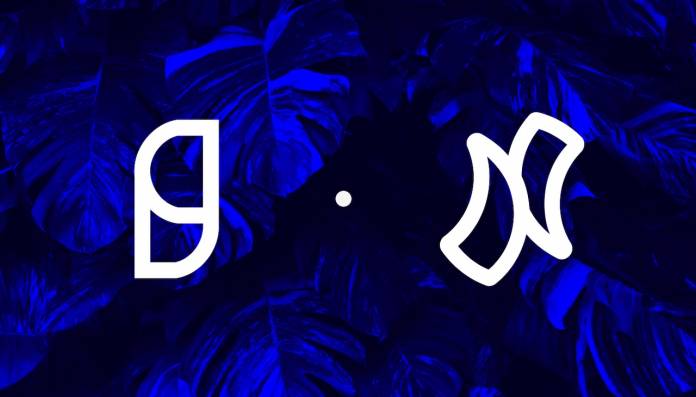 Google may be the top search engine in the world but it’s not the only beloved search app in the world today. It’s a universal search app that’s been around for some time. Android users love this one as it not just delivers web search but also contact search. It also offers personalized shortcuts so mobile use is according to one’s preferences, history, and habits. If you may remember, Sesame Shortcuts were added to a Nova Launcher Beta version before.

The Nova Launcher was then updated with Sesame Shortcuts. Today, we’re learning that another major app teamed up with Sesame. Niagara Pro and Sesame are two apps that when joined together, will make a mobile users’ life so much easier.

This Sesame x Niagara Pro integration brings a number of new things like customization of the launcher’s app actions. The Search now shows Shortcuts and instant web results, as well as, suggestions based on old searches. Results can then be pinned as shortcuts on the home screen for easier access in the future. More shortcuts can be added to Contacts, Settings, and even Google Play.

In the near future, easier and better access to search will be introduced. It’s not certain but it’s possible a horizontal swipe gesture may be added. Sesame’s new add-ons may also be integrated into the system. The goal has always been to make search easier for everyone. With these changes and more, open search can be faster and may give more relevant results to the user.