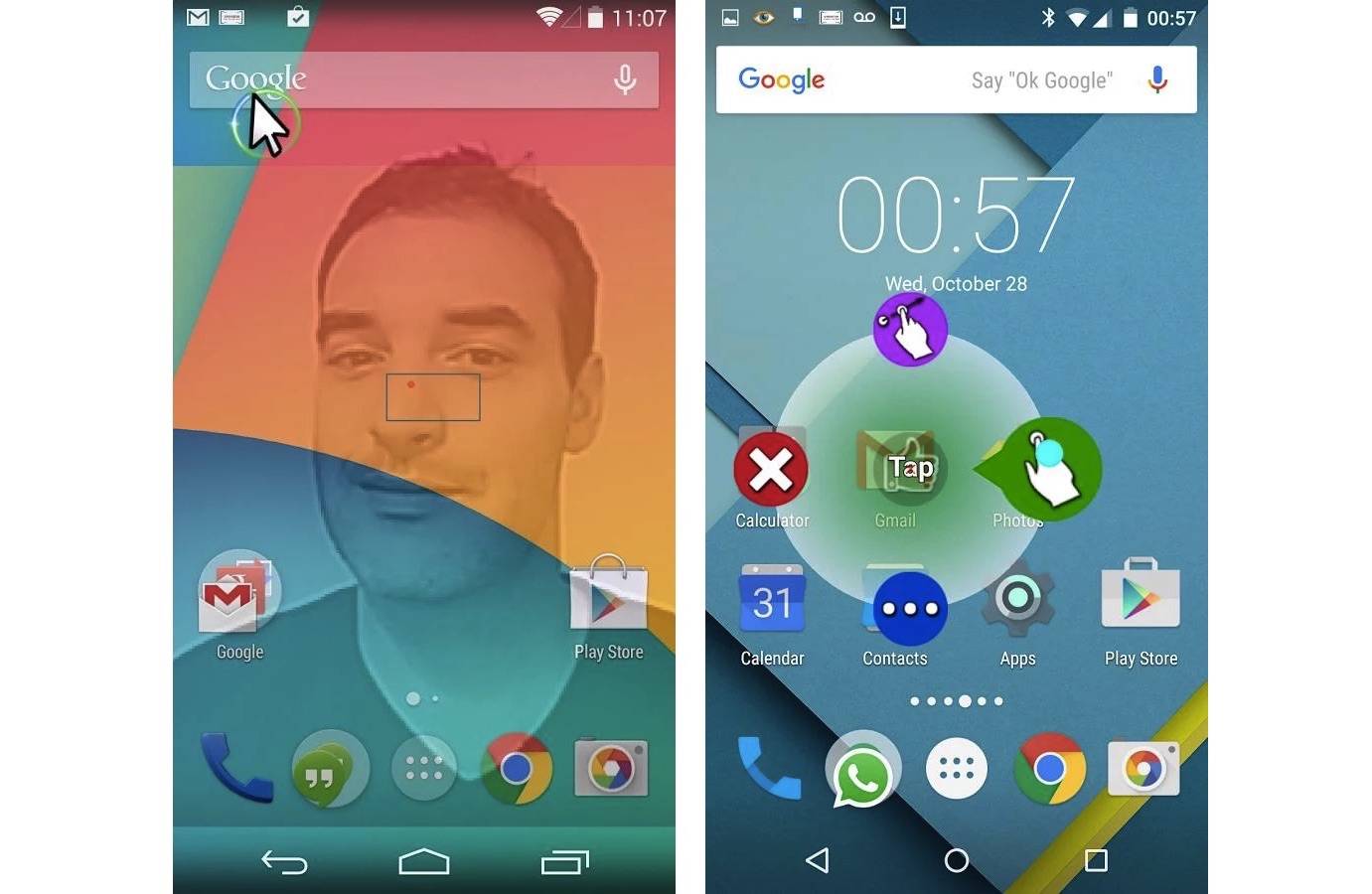 Over at Google I/O, Sesame Enable, the same team behind the Sesame touch-free smartphone that launched in November 2014 for people with disabilities, is happy to announce the release of an app that turns any Android smartphone into a touch-free phone. From touchscreen phones, we’re now in the age where touch-free devices are in demand. Perhaps for novelty reasons or maybe for more important ones like the handicapped being able to use mobile devices.

This particular app is expected to be available on the next version of Android. Israeli startup Sesame Enable is showing off the new solution at the Google conference. The project is listed as part of Google.org’s many initiatives. Android N is said to include a new API for accessibility services. This will enable those people with impairments to use the phone. Interaction with the phone will soon be possible with eye-tracking, point-scanning, or face-tracking. Anyone can now use a smartphone even those people with different needs, those with Multiple Sclerosis, spinal cord injuries, severe arthritis, or even the quadriplegics.

The Sesame Enable app will only work on Android N for now. It will require some subscription fee after the first month. You can try the service for free and see if this Sesame Enable is for you or your loved one. The company is simply bringing the Sesame touch-free phone feature from an exclusive hardware to more smartphones, particularly the Android N-powered devices. The idea is nothing new as the Nexus 5 was first pre-configured by Sesame to run the touch-free solution. The Nexus has been named as the first completely touch-free smartphone in the world.

More special features will be added to the app including a beta for voice control. This development will allow millions of people with disabilities to use a smartphone with much ease in unique ways like point scanning or face-tracking.

The idea has since received many recognitions including the Nominet Trust 100, Genesis Generation Challenge by Michael Bloomberg, and Verizon’s Powerful Answers Award. We all know Google’s active participation in such campaign of improving the technological accessibility of people with impairments. This is just the one of the many projects of Google with Sesame. Earlier this 2016, the tech giant donated $1 million for Sesame Enable to bring its technology for every Israeli.