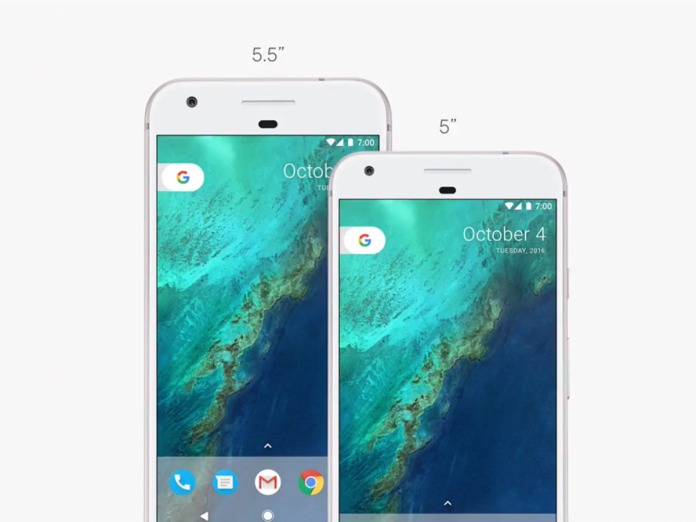 Initially, people were told (by rumors, no less) to get ready for three Pixel 2 phones of different sizes. It looks like this is not to be, as strong whispers from inside Google say that we’re now probably back to two phones for the second generation of Pixel phones, with plans for the heir to the Pixel XL now apparently scrapped.

The guys at Android Police are confident enough to rate this piece of information as “9 out of 10”, and corroborated from other sources as well. The news? That apparently, the second generation Pixel XL – codename “muskie” – is no more. So it’s now just the Pixel 2, and apparently one more phone most likely larger than the planned Pixel 2 XL. Is this the Pixel 2 XXL? We half joke, of course.

There have been rumors that a larger phone, codenamed “taimen” – larger than the upcoming Pixel 2 and the now-nixed “muskie” – was going to launch with the second generation Pixel line. These rumors go as far back as March. Now we are fairly confident that there will be no muskie, but taimen will be the next XL-sized Pixel phone.

Once Google has Android O ready for launch, you can bet that the Pixel 2 phones will not be far behind. And it looks like we’re going to be witnessing the Android O launch in Q3 of 2017. We put the Pixel 2 launch somewhere around that time as well.