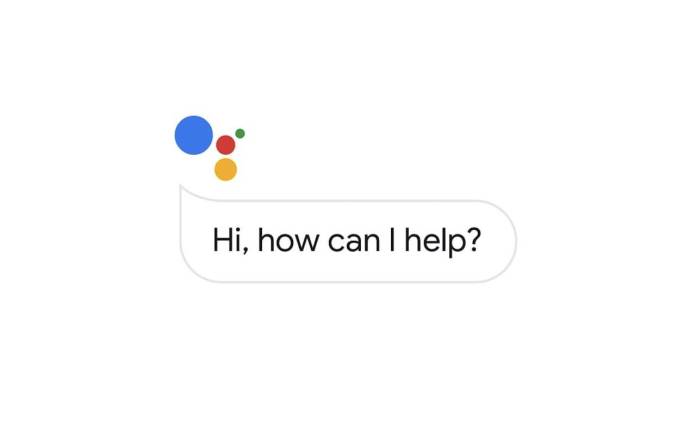 No doubt the Google Assistant has been helpful. Over the years, it has become more intelligent and useful than ever. Recently, we learned about a new white noise sound but many people were not happy with it. The Google Assistant Driving Mode received a homescreen shortcut. This time, a new shortcut is ready to stop Assistant. This new feature alert is mainly for those who want their smart displays or speakers to stop talking. All you need to say is one word: stop.

No need to say “Hey Google”. The Assistant will understand when you say “stop”. This will be useful during those times when Google wouldn’t stop giving out information.

You see, the Assistant can talk a lot. You can stop what it’s been doing but usually, you would need to say “Hey Google”. This time, saying STOP will be enough.

The feature also works even without the Continued Conversation enabled. Try it and see how Google will respond to you.

If you may remember, the Pixel 6 received Google Assistant “Quick phrases” and At a Glance improvements a few months back. The new helpful feature is related as we knew the phrases would find its way to Home devices in the future.

In September, we mentioned Google Assistant may soon let you give commands without hotwords. The ‘Stop’ is just one so expect other commands or shortcuts to be added in the coming months.