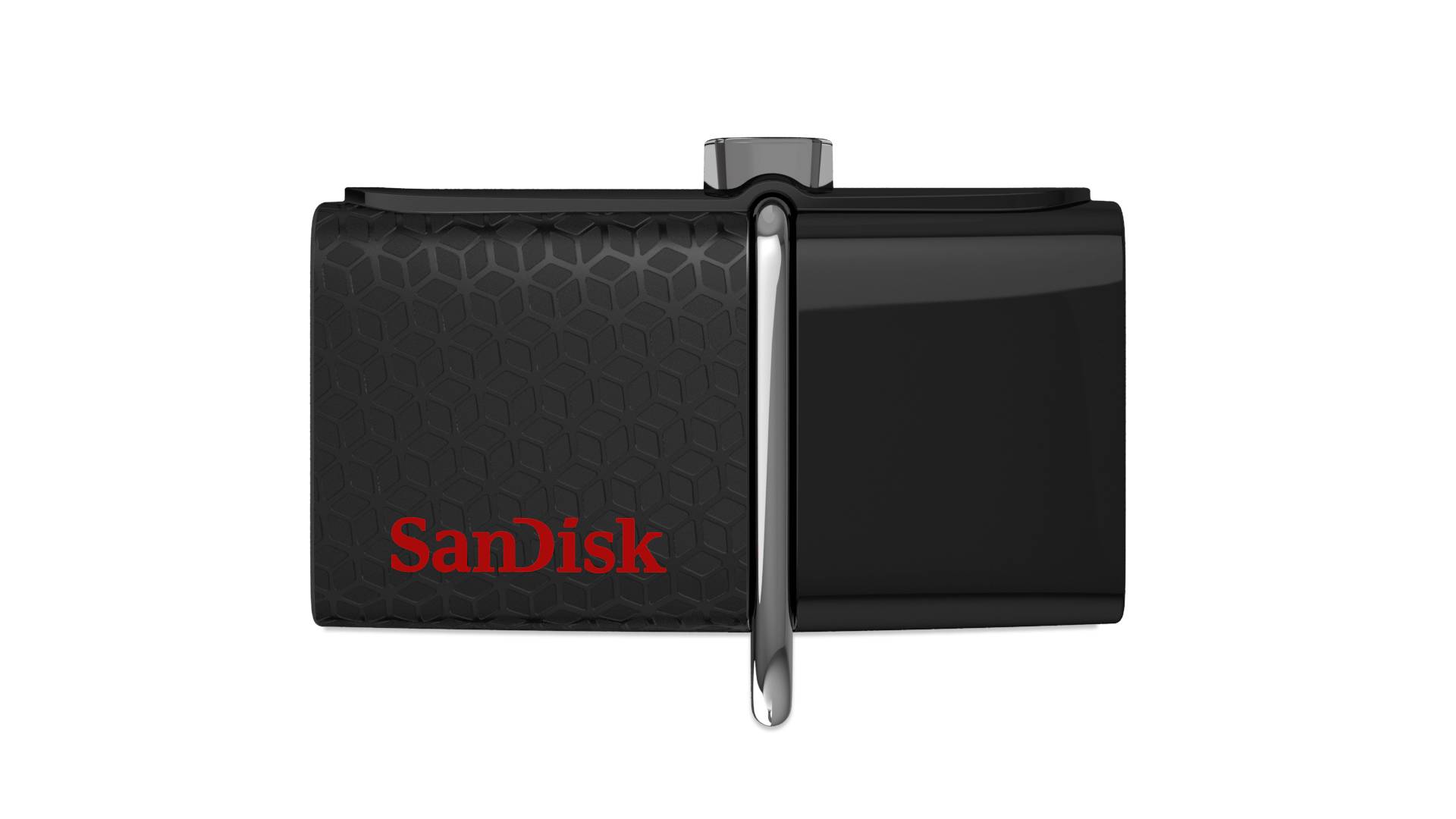 We haven’t heard from SanDisk since the release of the idea that Western Digital was set to buy it for $19b. It was definitely big news last year and true enough, the acquisition was a done deal already. The memory solution company is now in Las Vegas introducing to the market more quality digital storage solutions.

The SanDisk Ultra Dual USB Drive 3.0 has been around for some time now but it’s now available in 128GB . There’s also the SanDisk Connect Wireless Stick which can handle up to 200GB worth of files. These products are also made faster than ever so you can quickly transfer files between two devices.

Both the USB Drive and the Connect Wireless Stick boast of enhanced speed (up to 150MB/s3). They are supported and assembled using the SanDisk Memory Zone app which can be easily downloaded from the Google Play Store. The 200GB SanDisk Connect Wireless Stick mobile flash drive is now available on SanDisk.com, Best Buy, and Amazon.

The mobile flash drives are the highest capacity from SanDisk to date. The 128GB storage is already overwhelming so how much more the 200GB. These variants come with the SanDisk Connect app pre-installed. The app was recently updated to bring support for bigger displays and related apps like AirPlay with Apple TV, Amazon Fire TV, and Chromecast. 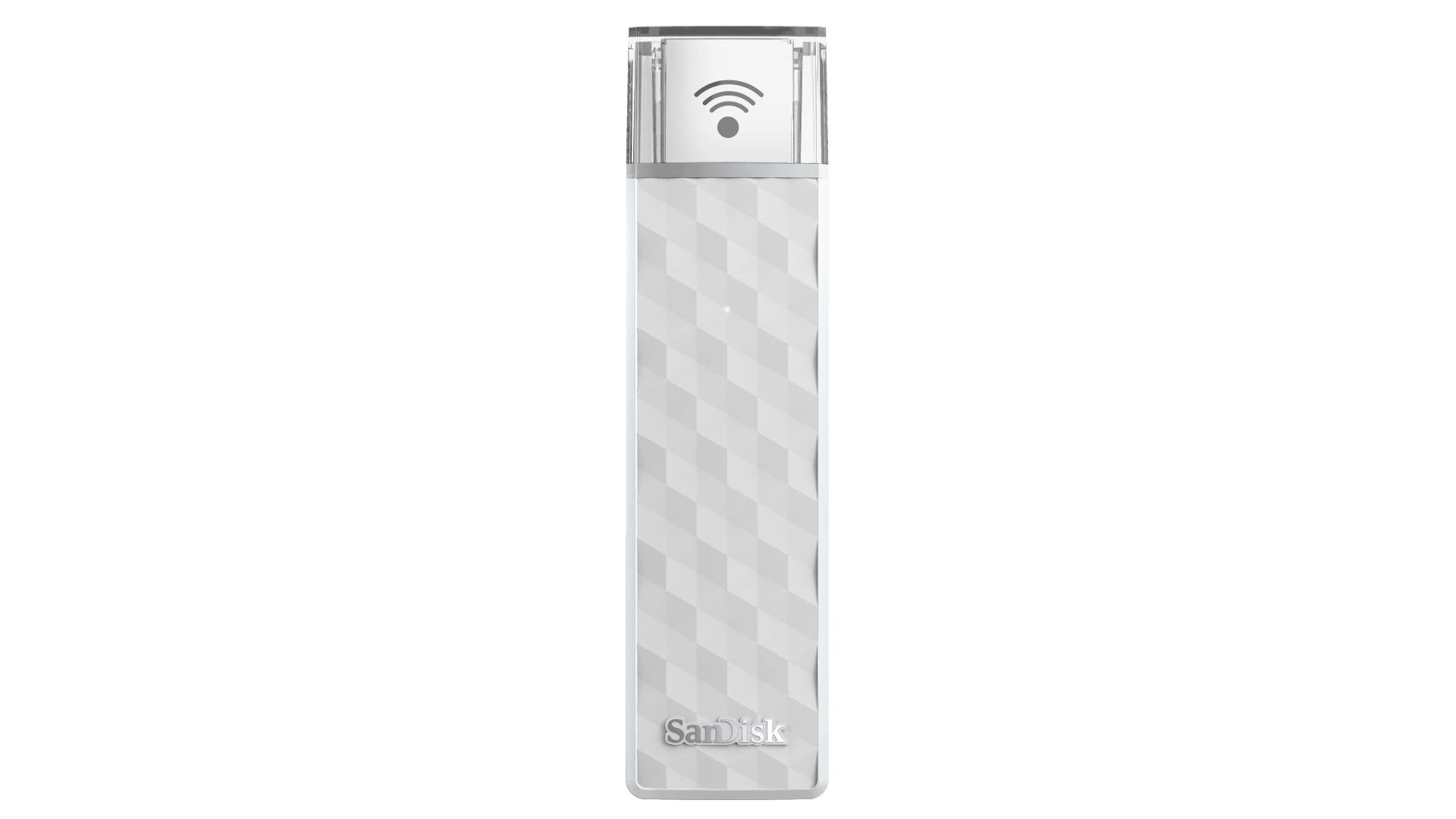