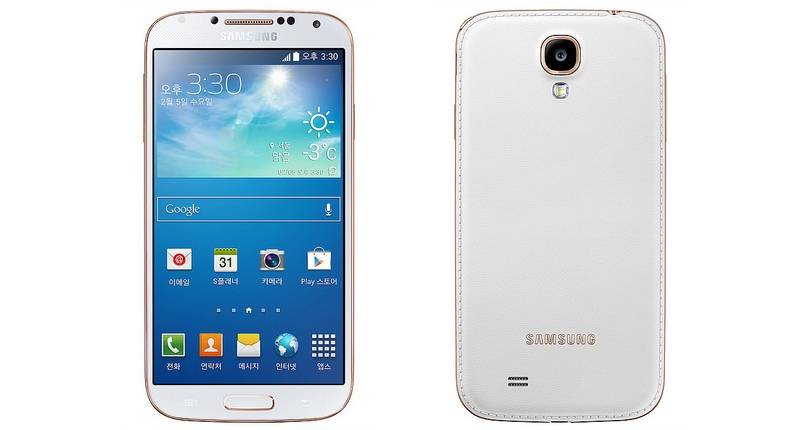 While many have been paying more attention to the yet-to-be announced Galaxy S5 lately, it seems Samsung is not quite done with the Galaxy S 4. A “Black Edition” model sporting a Galaxy Note 3 style back recently appeared in Russia. And more recently, it looks like Samsung has announced a similar model Galaxy S 4 for those in Korea, complete with the faux-leather back cover.

Much like the “Black Edition” model we saw last week, this latest Galaxy S 4 release brings a familiar set of specs. To that point, Samsung is simply pushing the new look and new colors here which included a mention of the premium design. The new colors touch on Rose Gold, specifically, Rose Gold Black and Rose Gold White. 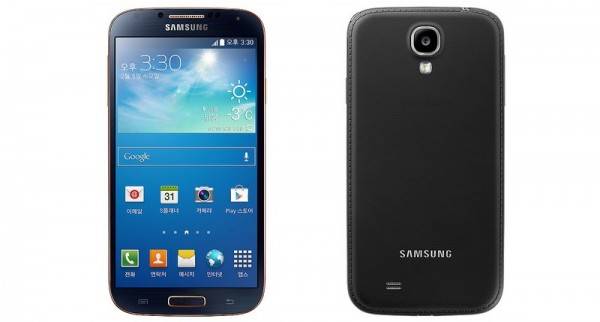 The model coming to Korea will have LTE-A connectivity and 16GB of internal storage. Otherwise, you would be looking at a device sporting a 5-inch Full HD display with a Snapdragon 800 processor, 2GB of RAM and a 13 megapixel camera on the backside. There will also be a microSD memory card slot.

For now it appears this new Galaxy S 4 LTE-A variant will be available only for those in Korea as Samsung didn’t specify anything in terms of the launch being global. But on the flip side, they did say this model would be available on February 6th and with the three major carriers.