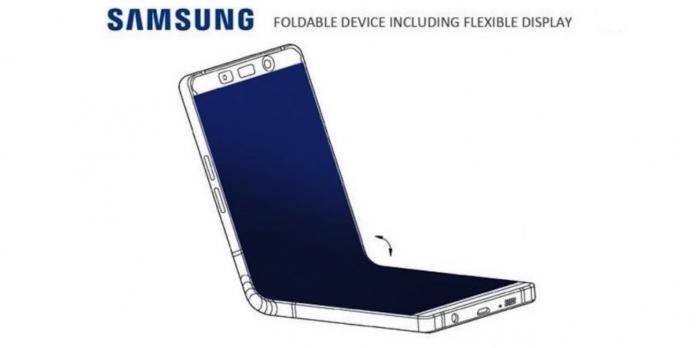 After the Samsung Galaxy S9 and S9+, there are two more major smartphones that are expected to be revealed by the South Korean tech giant. There’s the Galaxy Note 9 and a new foldable phone. We’ve started looking into the Note 9 and with the early features, we hear some information about the foldable or the Galaxy S10 which is due next year. To be honest, that foldable smartphone is somewhat unclear for this year. The company is still working on a foldable smartphone and we’re crossing our fingers it will actually work.

This foldable phone project has received a new code name from Samsung. There’s a reference to a ‘FoldableBPON’ which obviously sounds like “foldable phone”. We’re not sure about the B in the name but it could be for Bixby. People are expecting this will be out by November but it could be moved to next year’s Mobile World Congress. The phone is also known as the ‘Winner’ which seems like an apt name for a device that may win in the folder phone arena, or at least, the concept. The name also means this could be the final look–the winning design.

Aside from the foldable phone aka the Winner, Samsung also has the Galaxy S10 which is not due until Q1 of 2019. It will be the 10th Anniversary Galaxy S10 which is codenamed as ‘Beyond’. Will this phone show the mobile industry what’s “beyond” the smartphone game? We’re not sure but we’re hoping it will already feature the on-screen fingerprint sensor. There’s also the rumored 3D sensing camera solutions.

Will the ‘Winner’ be surpassed beyond by the ‘Beyond’ phone? We can’t say this early. At this point, we just want to know if the Note 9 will finally implement that in-display fingerprint sensor. 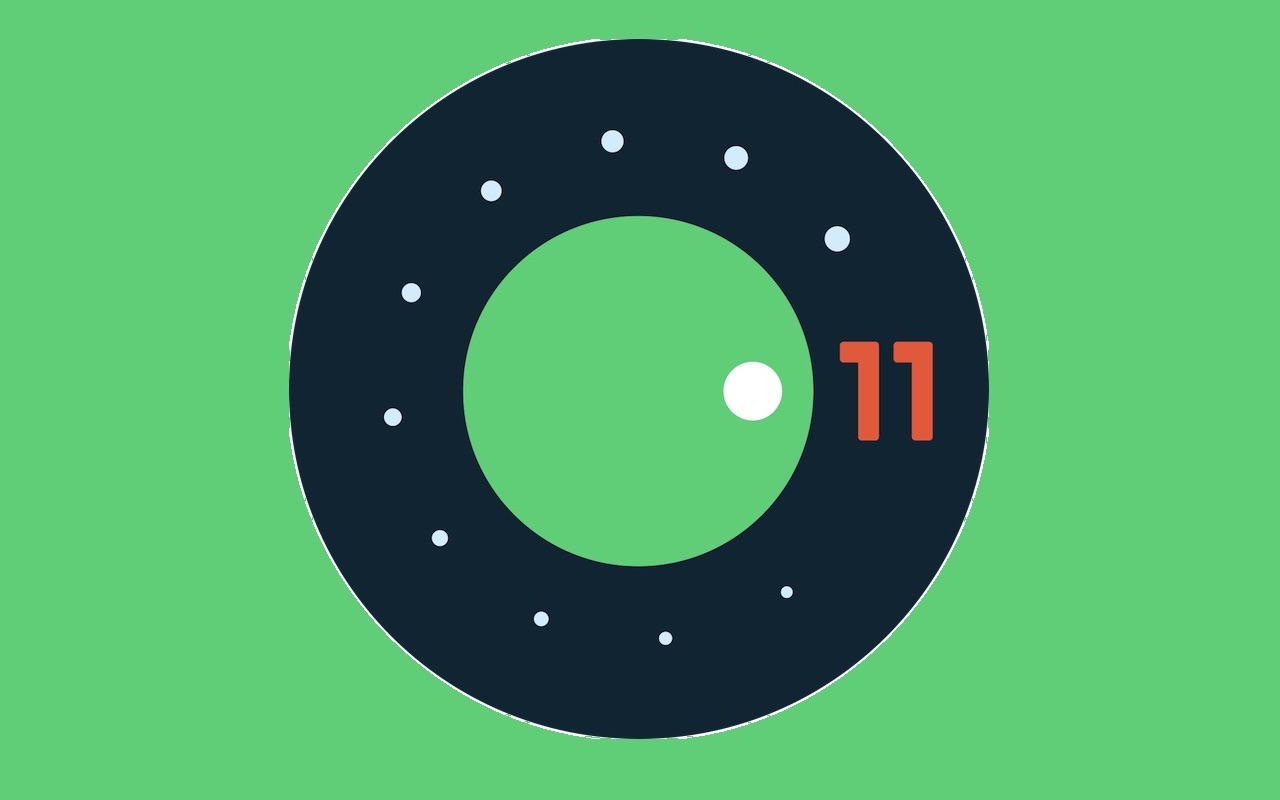