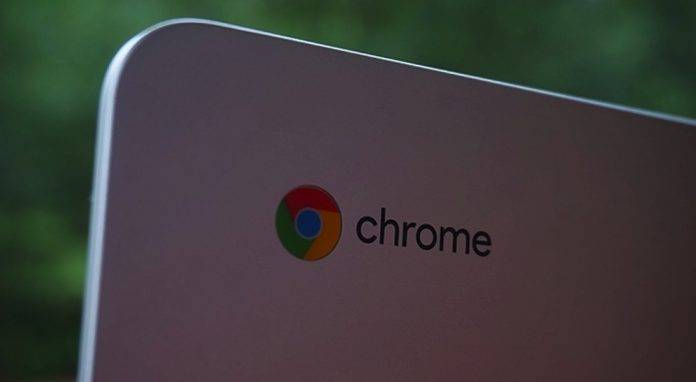 Google has discontinued selling the Pixel C in favor of the Pixelbook. We also know more Chromebooks will still be coming in the next few weeks and months. One of which may be the Nautilus–a Chromebook unit developed by Samsung. The South Korean isn’t new to making Chromebooks but we’re interested particularly in this one because we want to see how the Android apps will run on the new Chrome OS-powered notebook.

The next-gen Samsung Chromebook is believed to have MIPI camera support according to some document that has reference to a Sony imx258 camera sensor PO driver. The Nautilus may have the said sensor which is the same sensor used in the LG G6. It should be advanced already for a Chromebook but not exactly for a smartphone.

Not that we really need a powerful camera on a Chromebook or any notebook but that component needs an upgrade already. The highest on a laptop we know is only 720p so this one is good news. It makes sense actually since the Nautilus is also said to be “detachable”. It could be a hybrid tablet and notebook in one so a 720p front-facing camera is more than welcome.

So is this Nautilus the next-gen Samsung Chromebook? Your guess is as good as mine.