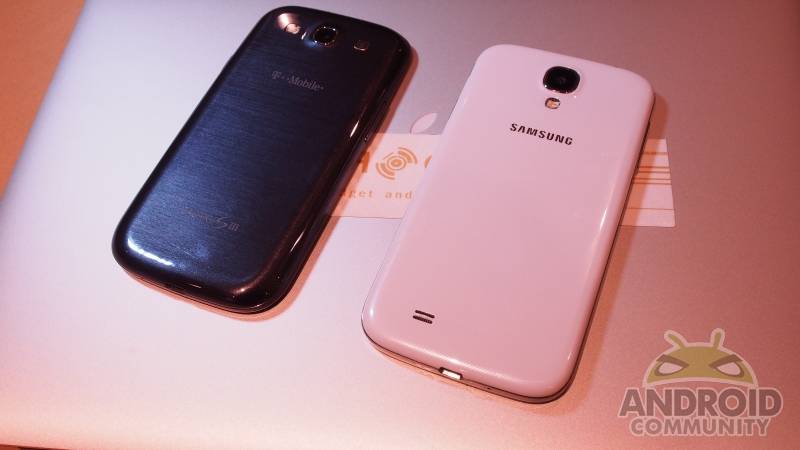 We watched as Samsung unveiled the new flagship last evening. That handset, of course, was the GALAXY S4. While the GALAXY S4 may share a look similar to that of the GALAXY S III, there were plenty of hardware features that are a step above. Granted, that is not to say the GALAXY S III has suddenly become unusable, however we can understand some degree of jealousy.

Anyway, while Samsung cannot bring any of the hardware features, it does appear as if they will be bringing some of the software features to older devices. The details have yet to be finalized, however Samsung’s vice president of portfolio planning has said that “anything that we can do that’s not dependent on hardware like infrared, we’ll definitely bring to all the flagship devices.”

Basically, this means GALAXY S III (and possibly even Galaxy Note II) users should have an update to look forward to. The question as to what will be included in this update remains. Speculation suggests those users may see Smart Scroll and Smart Pause. Possibly even the S Translator and S Health options as well.

Features aside, we are going to say that we are more worried by timing. As we have seen with phone updates in the past, they often depend on the carrier. In other words, while Samsung could potentially have this update ready fairly soon, we are still left waiting on the carrier approvals and carrier rollouts before it will show up on your specific device. Bottom line though, it is nice to see that Samsung does not have any plans to stop supporting the ‘older’ devices just yet.