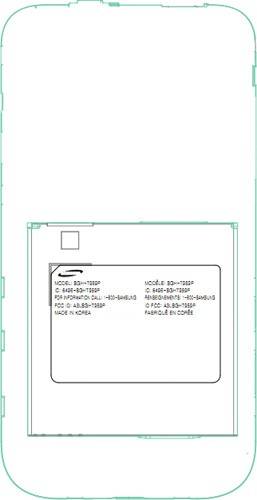 Samsung has gotten the green light from the FCC for the Samsung Vibrant to operate in AT&Ts 3G spectrum. The repackaged Galaxy S 4G, may be a phone that will be used to transition T-Mobile customers over to Ma Bell as it’s model designation points to a Get More network pedigree (Model SGH-T959P). The speculation is that this phone is part of a fast track strategy to move towards the AT&T-Mobile merger, and which starts with T-Mobile customers being allowed to roam AT&T’s network with phones that support AT&Ts spectrum. And while FCC approval is widely believed to be a long way off, the roaming agreement will happen regardless.

Other speculation is that the phone is being designed to test integration of both networks as AT&T begins to transition T-Mobile towers into their 4G networks. Both theories tend to make sense, but are speculation, nonetheless. There are even rumors that the HSPA+ capability of the Galaxy S design could portend this being for a Canadian Wireless Network. Could be either, none or both. Don’t you just love rampant speculation?

The Samsung Vibrant (aka Galaxy S 4G) has a 1Ghz processor, 4-inch Super AMOLED display, and a 5MP camera with 720p HD video recording. It’s loaded with Android 2.2 OS (Froyo) and can operate with 4G data transfers up to 21MBps. And although it has 4G capability over HSPA+, the phone was approved for AT&Ts 3G spectrum of 850 and 1900MHz bands. Regardless of where the Vibrant ends up, it’s Galaxy S 4G design makes it a great phone no matter what carrier it’s on.