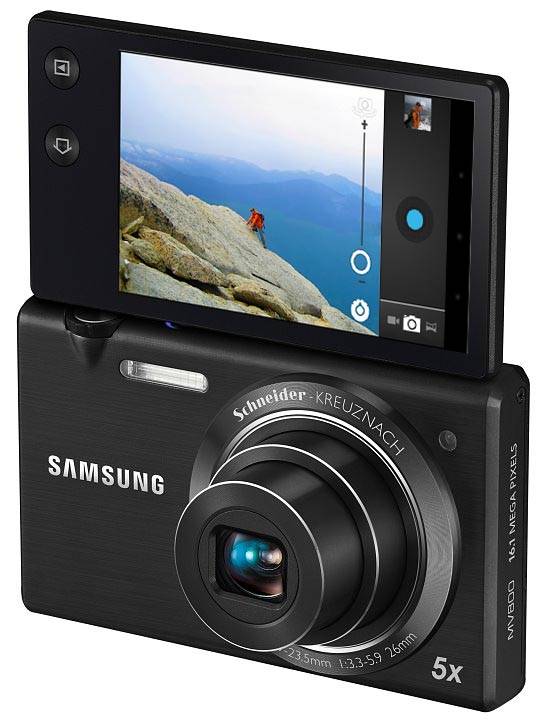 And you thought Samsung’s Galaxy branding couldn’t get more ubiquitous. According to SammyHub, Samsung has filed for a trademark on the term “Samsung Galaxy Camera” at the United States Patent and Trademark Office. There’s really only one thing to take away from that: Samsung is either considering or already working on an Android-powered camera, at least tangentially related to its current smartphone lineup. Aside from the name filing, there’s no technical information to go on.

Samsung wouldn’t be the first to release such a device, even among major brand names: that goes to Polaroid, with their SC1630 Smart Camera. And it’s not as if Samsung itself hasn’t stretched Android out to unfamiliar territory, first with the original Galaxy Tab running Froyo and then with the Galaxy Player series of WiFi-only PMP devices. Samsung has some previous experience in the area of connected cameras, since they’ve developed their own lone of point-and-shoots with both WiFi and sharing capabilities.

That said, there’s no indication that such a device is actually in development: this is likely one of the first steps after exploratory market research. If Samsung were to bring a Galaxy Camera to market, you could expect it to look something like the current line of Galaxy Players, plus some upgraded sensor and glass components for more high-resolution photos. But Samsung, could you please come up with at least one more naming convention? The “G” section of my review folder is filled to bursting.