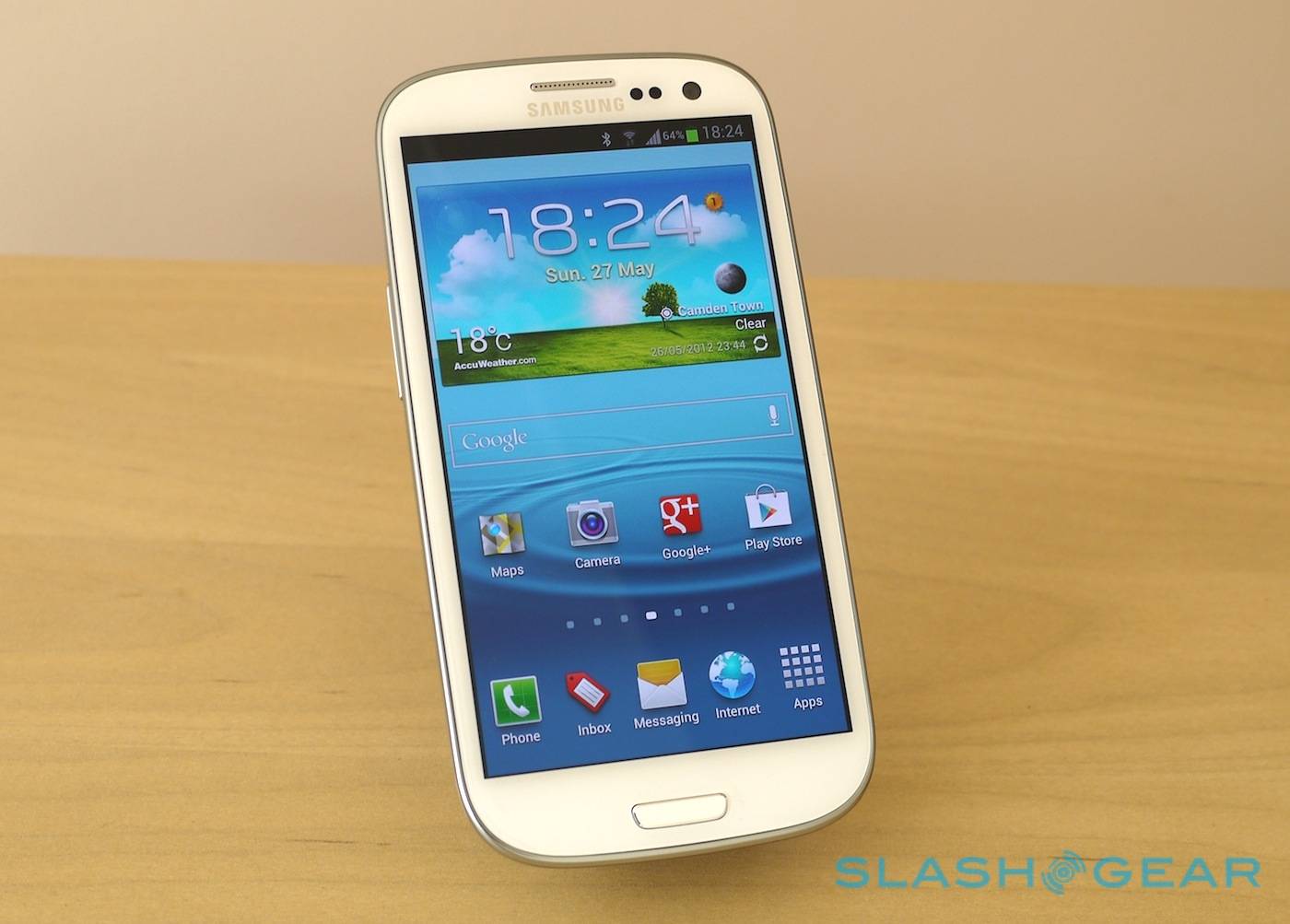 Samsung is now topping the charts in China. The company recently moved into the number one position in terms of the smartphone market in China. Of course, with some of the recent reports dealing with Samsung, the fact that they are now topping the chart in China comes with a bit less in terms of surprise. More to the point here, will we see the Samsung share increase with the upcoming March 14 announcement?

Putting thoughts of the future aside and we have seen numerous reports about Samsung in the global market. We also saw the recently published paper coming from China’s Ministry of Industry. You likely remember that one as it was where they were worried about the dominance of Android within the country. Well, having Samsung in number one only makes sense. Perhaps more interesting here, not only did Samsung move into number one, they did so by tripling sales from the previous year.

According to the Strategy Analytics report, Samsung sold 30.06 million smartphones in China in 2012. That was up from 10.9 million in 2011. What this means in terms of a market share percentage is that Samsung is now at 17.7 percent. Giving a look at those trailing Samsung and we have Lenovo, Apple, Huawei and Coolpad. Positions two through four are taking 13.2 percent, 11 percent, 9.9 percent and 9.7 percent respectively. This also shows a nice step for Samsung when a separate report had them sitting much closer as of November 2012.

One interesting aspect here, while Samsung takes top honors for the year, Apple took top honors for the fourth quarter of 2012 in terms of the global market. According to data coming from this same report, Apple had 42.7 percent of the market with Samsung holding 28.7 percent. Needless to say, some of that can likely be due to the timing of the product launches. Apple had the iPhone 5 and we waiting for Samsung to announce and release the Galaxy S4.