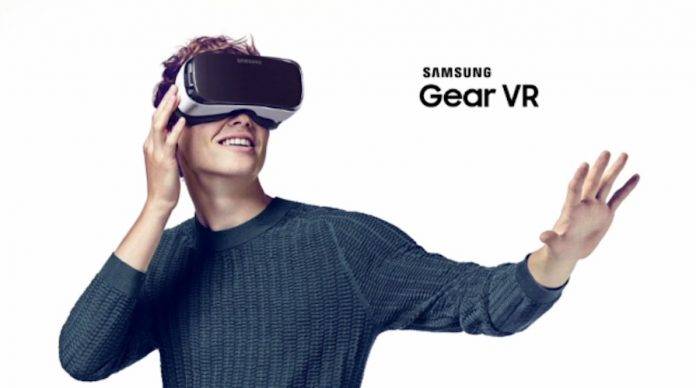 Virtual reality accessories are slowly catching on to the consumers, but there are still some things that are probably missing in the whole scheme of things. One of those things is a remote controller for the VR headset. Samsung is reportedly trying to solve that not by creating a new accessory but to make an already existing one, the smartwatch, part of the equation. The OEM is rumored to be developing the Gear S2 and the Gear S3 as remote controls for the Gear VR.

Details are still scant at this point, but it seems that Samsung wants to enable consumers to be able to control the VR headset to a certain extent by manipulating their smartwatch. For example, they will be able to go back and forth a gallery by rotating the bezels of their smartwatch. Then to confirm their selection and serving as their enter button, they can press the smartwatch’s physical button.

Even controlling videos that you’re watching on the Gear VR or the games you’re playing will also be connected to this remote control on your wrist. In fact, the possibilities of what you can do once they’re able to figure out to do it, is pretty endless. This may actually be a huge help towards convincing people to give VR a try.

There is no timetable yet as to when this will happen, but logically, the app might be released together with the launch of the OEM’s next flagship, the Galaxy S8. The upcoming smartphone is also rumored to “significantly improve” the VR experience, with its display and other features.