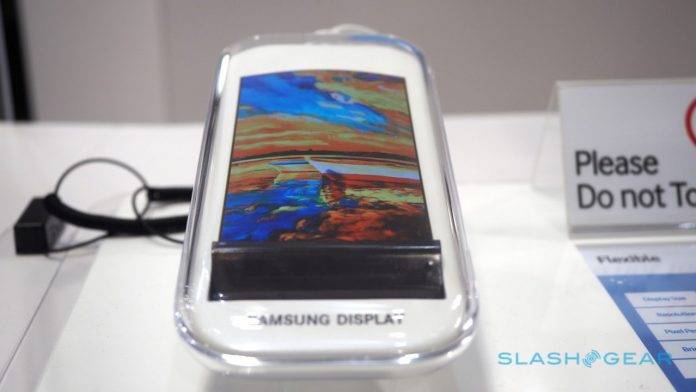 We’re still probably a few months away until Samsung officially announces their new flagship, but of course it’s never too early for speculation and rumors about the supposed Galaxy S8. The strongest rumblings is that it will be following Google’s lead in making the next device a virtual reality-friendly device, although it will probably on the higher end of the scale. What that will look like is still a bit unclear at this point in time.

The virtual reality push will not really be that surprising as a lot of OEMs have been doing so this year and will probably continue to convince people to jump into this world. Google has been focusing on the lower end of the spectrum with its pretty affordable Google Cardboard an Daydream, while Samsung lead the way for the slightly more expensive Gear VR and the high-end smartphones that are capable of handling the high resolution and ultra-high frame rates of the technology.

One rumor that has come out this week is that Samsung has found a way for the upcoming smartphone to handle a 4K display without its battery caving in to run at an extraordinarily fast rate. This will be useful for the next-generation virtual reality that will probably happen soon. As to what that tech entails, we still don’t know. The 4K display for the Galaxy S8 will eventually expand to other VR headsets like with Samsung’s VR partner, Oculus.

While the 4K display rumor has been around for some time now. Well, that is, if you call July some time already. This may mean there is a grain of truth to it so let’s see. Another rumor is that Samsung will also be dropping the headphone jack, just like its rival Apple with the iPhone 7. The USB-C connection has a lot of capabilities, so it mans OEMs can get rid of those things they may deem redundant.