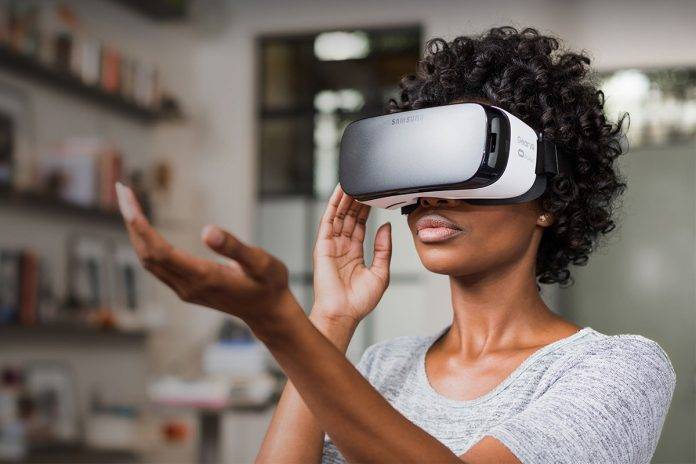 Jumping on to the relative success of the Samsung Gear VR virtual reality headset and the strong momentum of the VR industry in general, Samsung is set to launch 2 new VR platforms very soon. One of those will be the Samsung Gear VR 2, a follow up on their first VR headset. The other is a bit of a surprise.

The Samsung Gear VR 2 “will be presented in a short time,” said Dr. Sung-Hoon Hong, Vice President of Samsung Electronics. Details are sparse about the upcoming headset, but it looks like the rendering engine they are using for the original Gear VR has ben enhanced. Samsung is also moving heavily into AR (augmented reality), so the Gear VR 2 might have a lot of features in that realm.

The second VR headset will be a new device built on existing preeminent technologies like Magic Leap AR technology and Microsoft’s amazing new HoloLens technology. “My team is developing a light field engine,” Sung-Hoon said, which could be used with Samsung’s holograph technology.