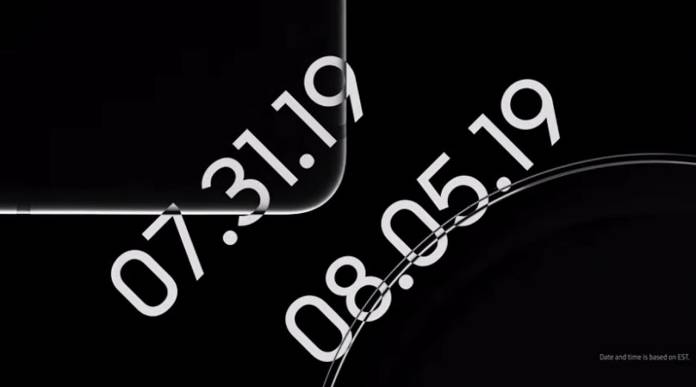 The Samsung Galaxy Unpacked is happening in the first week of August. The new-gen Galaxy Note 10 series will be unveiled. There will be two variants: the regular Note 10 and the higher-specced Samsung Galaxy Note 10+. Before the major event unfolds, the South Korean tech giant will be introducing two other products. We’ve been discussing the two for a while now–the Galaxy Tab S6 and the Galaxy Watch Active 2. Samsung has just posted a video teaser showcasing the two. Only the silhouettes can be seen but we can clearly identify it’s a tablet and a smartwatch. The products will not be present during the Unpacked conference but in a pre-event in New York.

The tech giant describes the new devices made especially for the generation that consumes and creates everywhere. They can be used for both work and play because of all the features and functions. The Galaxy Tab S6 will be more powerful with the improved specs like a new S-Pen, dual rear cameras, and a bigger battery. 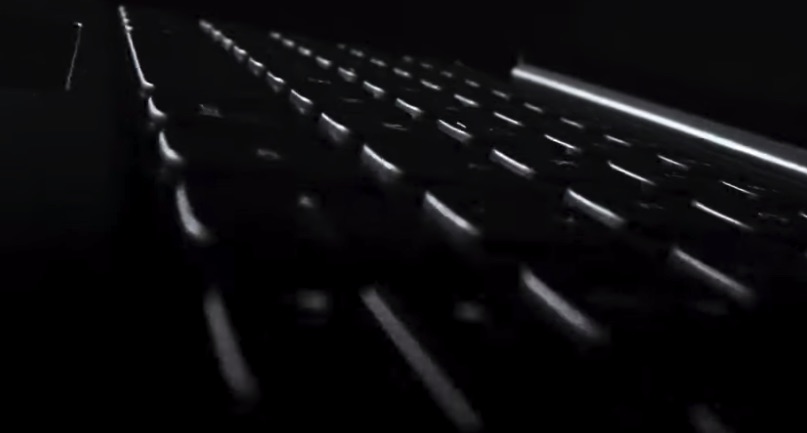 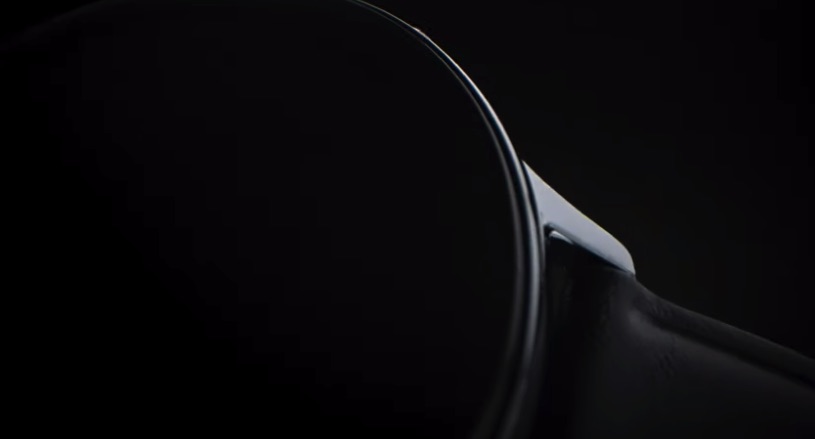 The Samsung Galaxy Watch Active 2 is said to have a small 1.4-inch screen, 360×360 pixel resolution, Gorilla Glass DX+, 4GB built-in storage, 5ATM water resistance, and MIL-STD-810 military rating. The watch will be available in 40mm and 44mm. It will run on Tizen OS and One UI.