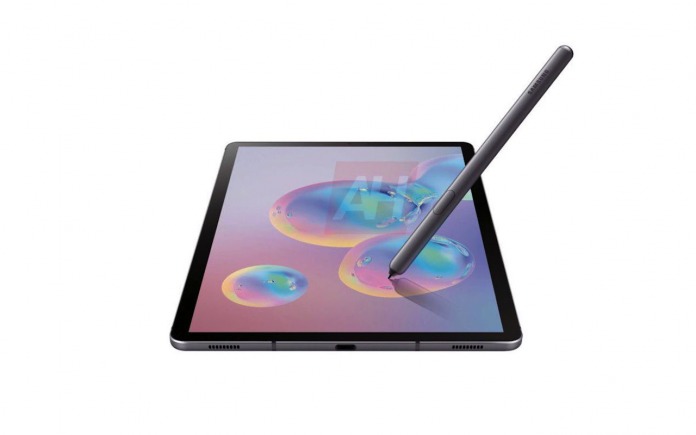 Again, this isn’t an official announcement yet but just another “exclusive” feature about the upcoming Samsung Galaxy Tab S6. The South Korean tech giant seems to not care about information leaking but it’s all good. Every mention or feature is already publicity. We first noted that the device may arrive with dual rear cameras. Some specs were made public before the official launch while more photos and features were leaked before the great reveal. And just yesterday, the awkward S-Pen location and colors were shown off.

The next-gen e-slate will be arriving soon. It’s only a matter of time before we can confirm the design, specs, and features. The device is said to have received its IMDA certification. The gadget with model number SM-T865 is the same one sighted on Bluetooth SIG and FCC so no doubt this one is for real.

Samsung is skipping Galaxy Tab S5 although we know there is the lighter Galaxy Tab S5e. We’re expecting this tablet will be unveiled alongside the Galaxy Note 10 at the Unpacked event in New York on August 7.

So far, we know the Galaxy Tab S6 will boast two primary shooters: a 13MP sensor (f/1.9) plus a 5MP depth sensor. The selfie camera is 8 megapixels. The display will be 10.5-inches and we’re assuming it will be AMOLED with 2K resolution. The 7040mAh battery is larger but the tablet is lighter than the previous model at 420g. Some other notable Galaxy Tab S6 features include Samsung DeX, Bixby, and four AKG-tuned speakers.

The onboard storage will be either 128GB or 256GB with 6GB or 8GB of RAM. A microSD card slot will also be present for memory expansion but only up to 512GB. It will feature S-Pen and keyboard support. At the front is an on-screen fingerprint sensor which is new for a tablet. Let’s wait and see for the official Unpacked event happening next week.