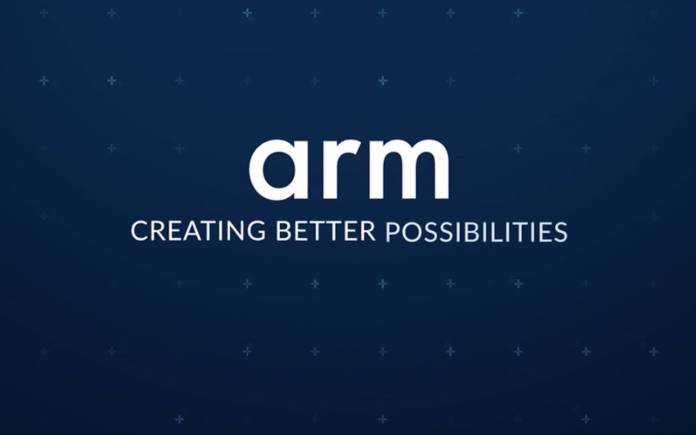 Is Samsung making another big purchase? The South Korean tech giant may be acquiring ARM. The British semiconductor brand is for sale. SoftBank wants to sell the company and rumor has it Samsung will send in a bid. The idea is for Samsung to offer a form of equity investment so it can have a small stake in the firm. There is no official announcement but an anonymous industry official said, “Samsung Electronics is considering acquiring a small stake in Arm, which will be between 3 percent and 5 percent.”

Now this is an interesting development because yesterday, we told you Nvidia is inching closer to acquiring ARM from Softbank. Today, we’re learning about this possible deal. Since the source is anonymous, we’re taking things with a grain of salt.

The source further said, “Arm will be acquired by a consortium led by multiple parties from the semiconductor industry given the complex nature of Arm’s shareholding structure.” This means many companies may be getting a hold of ARM. Samsung became a stakeholder at ASML back in 2012. It may do a similar move with ARM.

ARM is already an established brand since 1990. It makes money by licensing intellectual property that big firms like Qualcomm, Apple, and Samsung are using. The processors manufactured by these companies employ ARM’s architecture. They pay ARM to use the tech and pay a royalty for every chip sold.

ARM is handled by SoftBank as its mother company. The latter has been experiencing losses for a while so it may be best that ARM is snapped by another company or group who will take good care of the brand. Everything is a rumor for now. Another source we heard said ARM may be merged by a consortium that includes Rambus, Cadence and Synopsys. These groups are like ARM that makes money through IP licensing.

There is no confirmation but Arm’s value is believed to be $41 billion. Samsung has a lot of money. Industry watchers Nvidia could afford it. Even if Nvidia has that money, it will have to get “approvals from fair trade authorities in countries that are doing business with the British company” according to Objective Analysis’ Jim Handy.