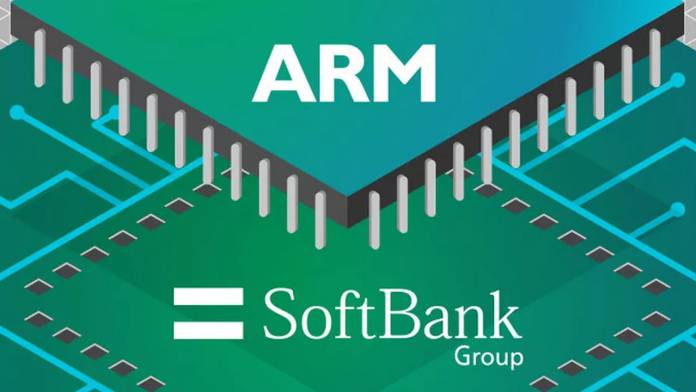 Japanese conglomerate Softbank is in an uneasy position with considerable debts and anxious investors on their tail. Probably that’s why it is the right time to sell off its profitable ARM Technologies wing to neutralize the situation. Acquired by Softbank just four years ago, the Cambridge-based chip designer powers virtually all the modern-day mobile processors and IoT-based technologies. Qualcomm, Apple, Samsung, and Intel – all are major clients for ARM currently.

Nvidia has got its eyes set on a deal to buy ARM, even though Softbank was in talks with other majors like Apple. Nvidia is now looking to be the most likely buyer for the dominant chipmaker giant. The deal could go up as high as $55 billion, as Nvidia who’s already a strong player in the GPU market will look to dominate the CPU design integrity with this acquisition.

According to Neil Campling, an analyst at Mirabaud Securities the amalgam of ARM into Nvidia gives “control of both CPU and GPU roadmaps”, including data centers. Apparently, Nvidia would hugely benefit from a scalable CPU that works in complete harmony with the GPU. This is also true for their competitors – AMD and Intel. So, anyone can guess where the advantage is tilting towards if the deal actually goes through if we go by the detailed report by Bloomberg.

Having ARM in its arsenal, Nvidia would have the firepower to thrust forward in the computing world. It should be also kept in mind that this will inevitably spark-off regulatory scrutiny since currently Nvidia is one of the customers of ARM. Another consequence is the likely opposition from other clients who depend on ARM designs. They would want a level playing field for all in the market, and no undue advantage for Nvidia themselves.