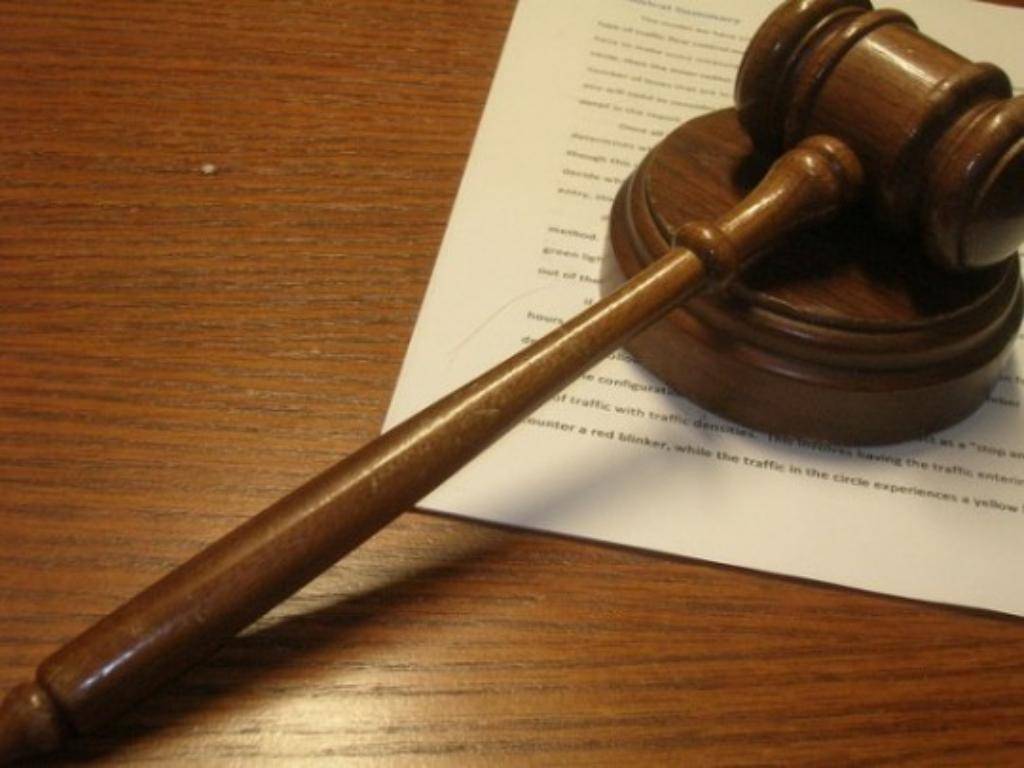 Samsung has just earned a slight reprieve in one of its many legal scuffles with Apple. A judge has found Samsung without fault in allegations that it had used confidential licensing agreements between Apple and Nokia in order to gain an unfair advantage in Samsung’s own dealings with Nokia.

In October last year, Nokia declared that Samsung revealed that it had knowledge of the terms of a recent negotiation between Nokia and Apple. Furthermore, it alleged that Samsung was using the knowledge of those details to demand that Samsung and Nokia reach somewhat similar terms. After all, if Nokia was willing to do with Apple what the agreement stipulated, it would also be able to reach the same arrangement with Samsung.

According to the complaint, as much as 50 Samsung executives, as well as their legal team, became privy to those terms. Aside from the obvious breach of what the word “confidential” means, it is feared that Samsung could potentially use this knowledge to negotiate with other companies in an unfair fashion, as it did with Nokia. Both Apple and Nokia wanted Samsung sanctioned and silenced from using that knowledge. Amusingly, Samsung has not denied that it did have knowledge of those confidential documents.

But perhaps even more amusing is how the judge arrived at the conclusion that Samsung did not, in fact, misuse the information it had gained nor could it have benefited from that leaked information. Samsung has previously claimed that it was already aware of the terms of the negotiations even before the leak happened. It is also claiming that the source of its knowledge actually came from Ericsson, who was also a party to those negotiations. Since no one actually came up to refute Samsung’s claim, the court had no choice but to accept Samsung’s version of the story.