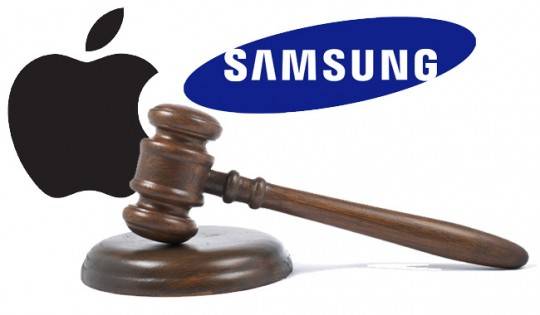 Hey, remember how Samsung and Apple were in legal wranglings with one another? Yeah, we almost forgot, too. They’re still suing each other across the globe, but a recent revelation that Samsung executives may have been privy to the Apple-Nokia agreement is a big problem — for both Apple and Samsung.

According to a Magistrate Paul Grewal, it was Apple who may have shown Samsung the terms of the deal. This all had to do with Apple’s patent licensing agreement with Nokia regarding the iPhone, which may have had precedence in the Samsung/Apple litigations. According to the filing, obtained by Foss Patents, Samsung made no bones about their knowledge:

This seems like a strong-arm tactic by Apple, as the order went on to note that Apple asked for confidentiality from Samsung in disclosing the information to them. Grewel also claims that lawyers made the information available via email to several Samsung employees, and available for download via their FTP site.

The judge in this case wants to depose Dr. Ahn as soon as possible to discuss this matter. It’s not clear whether a settlement or agreement from another case can be considered work product, but it doesn’t fit the traditional definition, and a sealed court order would have implications on that. It seems that, moving forward, the Apple v. Samsung waters have been muddied a great deal.