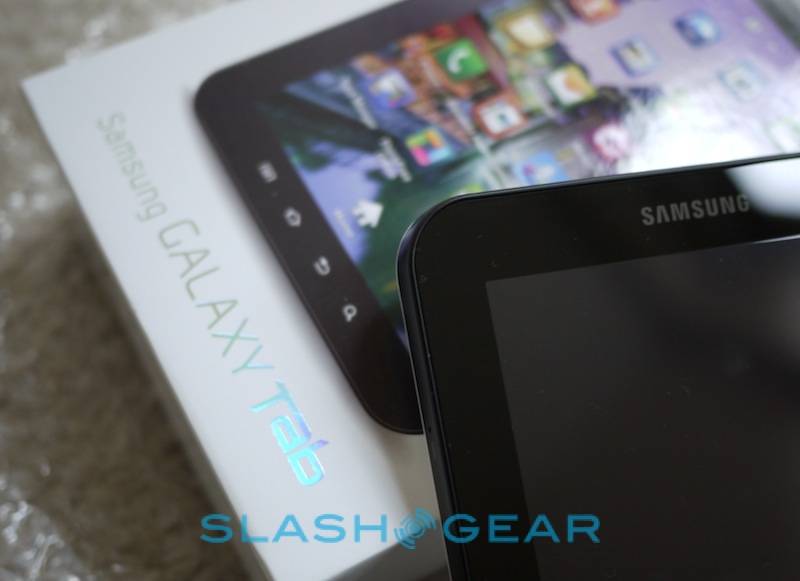 However, Samsung might not mind that too much, given it has supposedly inked a deal with Apple to supply mobile processors for future devices; more, in fact, than it will be using for its own products.