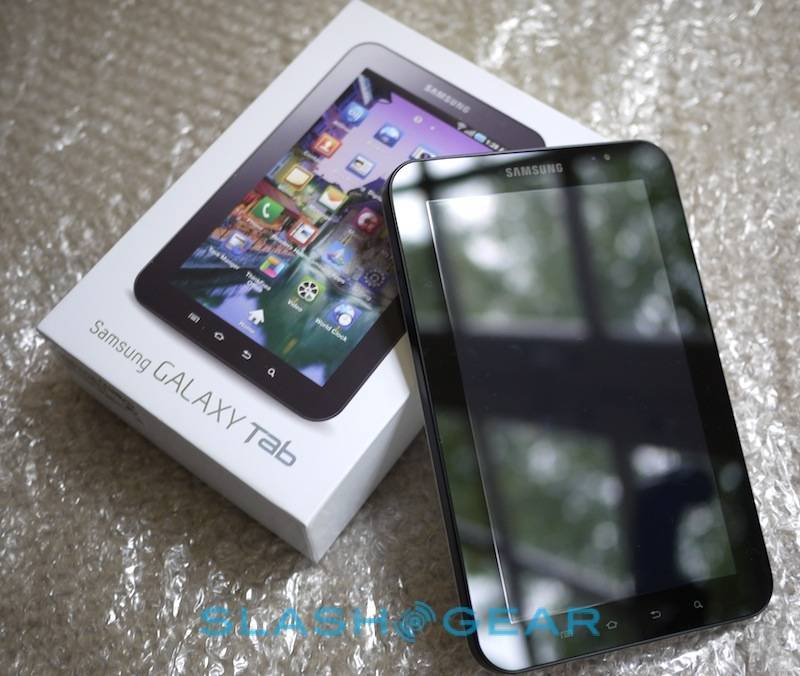 Samsung has sold 1m Galaxy Tab tablets, prematurely meeting its target for 2010 sales. The news comes a little under two weeks since the company announced 600,000-strong sales of the Android tablet; now Samsung has increased its target to 1.5m units by the end of the year.

10-percent of sales have been in Korea alone, with the Samsung slate proving popular with the home crowd since it went on sale there on November 13. Samsung now says it will launch a 10-inch Galaxy Tab in the first half of 2011.