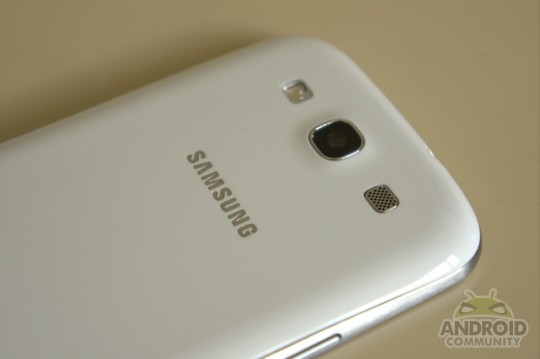 The rumors about Samsung announcing the Galaxy S4 in February 2013 with a global launch the next month have turn out to be false. Samsung confirmed through Twitter that the rumor “is not true.” They even want as far as questioning the motives of these rumormongers asking, “why spread these rumors?”.

Even though the company quickly stomped down any rumors of a Galaxy S4, we will most likely still see a successor to the Galaxy S III sometime in the spring. This would make a lot more sense for Samsung’s desire to keep a one-year product release cycle, and it still wouldn’t impede on Apple’s own release cycle for the iPhone. Plus, the Galaxy S III is selling extremely well anyway, and the holiday season has still yet to come. Samsung sold 20 million S IIIs within three months, and we’re guessing that more are yet to be sold as we approach December.

The next-generation Galaxy S device may still contain a 5-inch phablet-style display using OLED or even Samsung’s own Super AMOLED technology. The company might even drop Qualcomm’s Snapdragon processor altogether and go with their own in-house Exynos chipsets instead. And while it may have a larger screen than the Galaxy S III, leaks have mentioned that the Galaxy S4 won’t see any other major exterior design changes.

While our hopes for a Galaxy S4 appearance at Mobile World Congress 2013 are now dashed, we will certainly see a 4th-generation Galaxy S phone from Samsung at some point in 2013. In the meantime, we’ll be watching the iPhone 5 and the Galaxy S III battling it out going into the holiday season. Which phone has your vote?