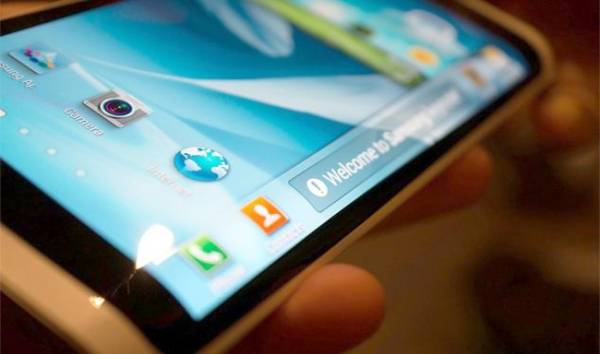 Curved OLEDs are nothing new for Samsung – they have a track record of this in smartphone devices and wearables. But the three-sided AMOLED displays, with three functional sides simultaneously putting out different information is going to be a new thing, if not really groundbreaking technology. If Samsung’s suppliers are to be believed, the South Korean electronics giant has just started manufacturing in small scale three-sided display prototypes. 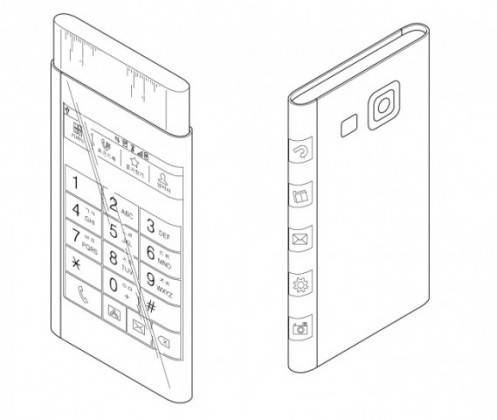 There have been early prototypes – maybe you’ve seen one or two of those – but it looks like Samsung is a bit more serious these days in trying to bring out something new to break away from the growing pack of Android device manufacturers that have slowly started catching up to their hegemony. 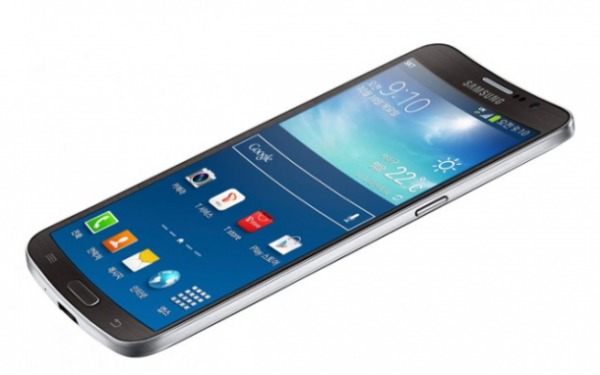 Rumors were that there was a challenge on mass manufacturing materials, and that the current raw materials available would make any device with such features very pricey and premium – much like the Galaxy Round, a premium device with a curved display. If you also remember the rumors, the Galaxy Note 4 was expected to have at least a 2-sided display, but these manufacturing challenges may make it impossible for the technology to be launched this year. In the next generation of Samsung devices – probably next year – these features may come into play.