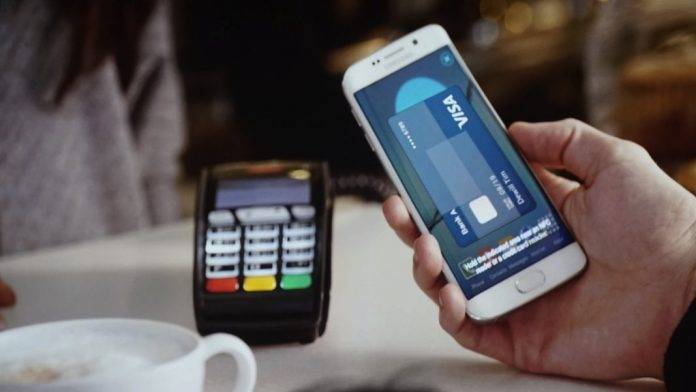 After two years of anticipation, our British friends can finally use Samsung Pay to finish their shopping transactions in stores where it is accepted. We’ve been wondering when UK will get the service since Android Pay and Apple Pay are already available and we said the company will be launching this month. True enough, Samsung Pay is now ready to be used on some of the latest Galaxy S phones if you live in the UK.

With a quick tap on a terminal, you can pay for a number of services and goods in the country. Pay for the train, busy, and the tube services in London or finish paying for food delivery.

This Samsung Pay is a bit late to enter the market but it has potential to reach the success of Android Pay and Apple Pay in the region. Android Pay will be its closest rival so the South Korean tech giant better up its game. It can offer special incentives or boost marketing so Android users with Samsung devices will switch to Samsung Pay.

Aside from the new Bixby, Samsung Health, and Samsung Connect, the company is offering the Samsung Pay this year on the latest premium flagship phones. The advantage of this mobile payment system is the Knox which is a more secure phone system. Samsung said that several government services use Knox and this fact may help convince other users.

Samsung Pay may be authenticated using a pin code, iris scanner, or fingerprint reader. It has some limitations though in the UK as the mobile payment service can only work with a contactless payment system. Unfortunately, it can’t be used on a magnetic stripe terminal. It is also limited to a few Samsung phones like the Galaxy S6, S7, and S8.