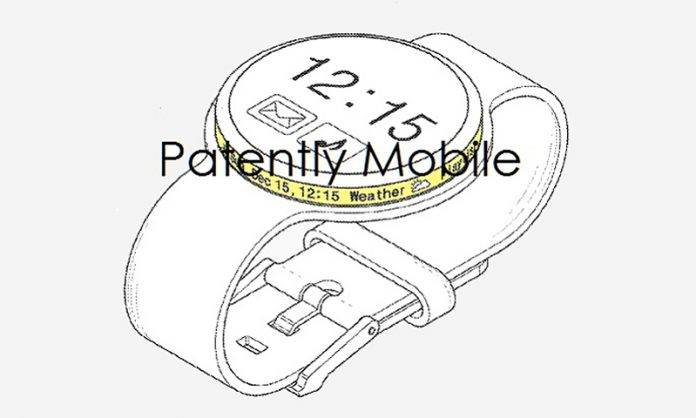 Up until this time, we are still waiting for Samsung to go big on announcing a product utilizing its numerous patents relating to flexible displays. Most of the rumors involving Samsung and flexible displays usually involve one sort of smartphone or another, but recently, a new patent has come to light involving a secondary display on a smartwatch – one that goes around the watchface, and is made with a flexible display.

From the image above, it looks like Samsung’s main patent is about a future model of a smartwatch. The interesting point to note is the side display that is meant to provide users with “simple information, such as a current date, a current weather, a current playing song, etc.” This is pretty interesting use of a flexible display. Granted, this is not the first time this idea has been used – the usage of the rotary dial area was already done in the Gear 2. 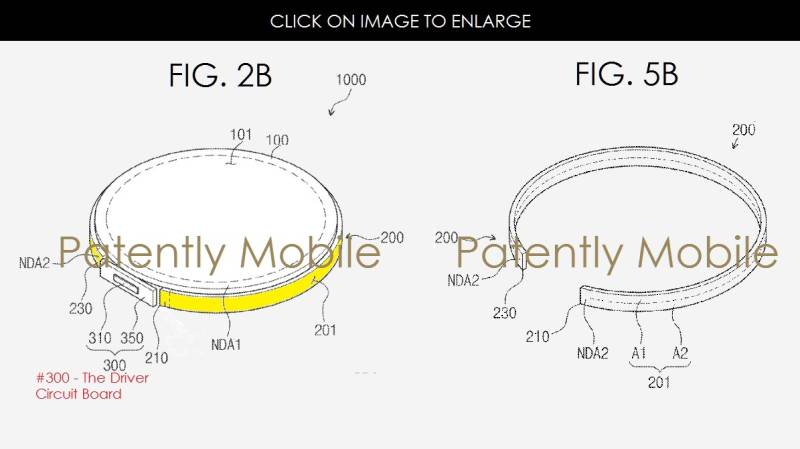 In this patent, the design notes say that the rotation of the display is limited to 90 degrees – and it is really to facilitate what the user will be able to see from his/her viewing angles. An addition of a second screen would probably add another feature that Samsung hopes would promote the usage of smartwatches. 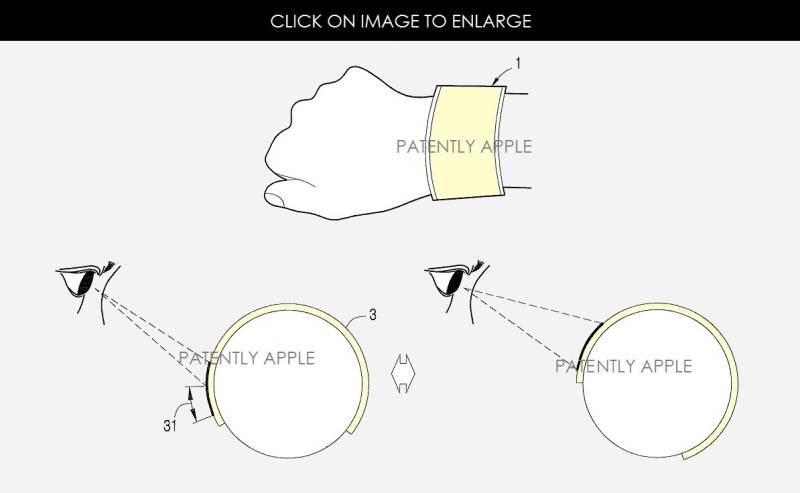 Most industry pundits say that we should expect these kinds of designs in around 5 years or so. It’s no wonder that we haven’t really seen a big announcement from Samsung for a device that uses a flexible display until now. Here’s hoping we see one soon.