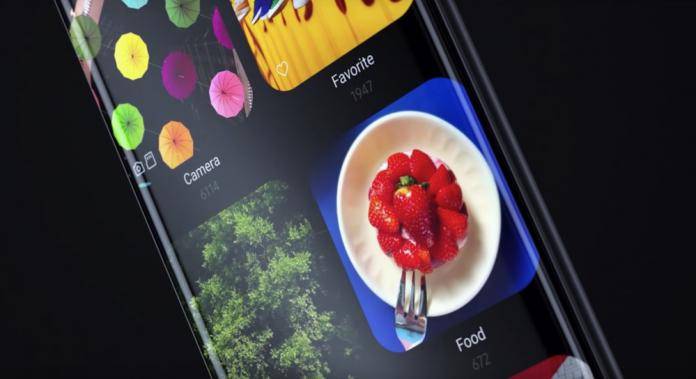 Samsung One UI with Android 9 Pie has long been anticipated ever since it was announced over a month ago. The South Korean tech giant is also known for testing out Android Pie for Galaxy Note 8 which may bring the new user interface. The next phone that will implement One UI is the upcoming Galaxy S10. As for the One UI with Android 9 Pie beta for the S9 and S9+, the one has finally arrived. We even shared with you how to download and install Samsung One UI beta for the Galaxy S9.

Last week, Samsung published a video introduction over on YouTube that shows how the One UI is “Made to focus”. We’ve seen One UI beta screenshots for Galaxy S9 earlier but the video is a closer preview.

Even if there are issues with Android Pie’s camera UI, we’re still looking forward to the One UI. We know the company will release a fix soon.

From the video, we can gather the new Samsung UI will allow users to focus more on things that are important. Most Samsung phones have large displays so it can be a challenge at times to navigate. That changes with One UI.

The new Samsung One UI will help the user focus on one task at hand. It offers a more natural interaction with features frequently used. One UI can also show the content you care about at a glance.