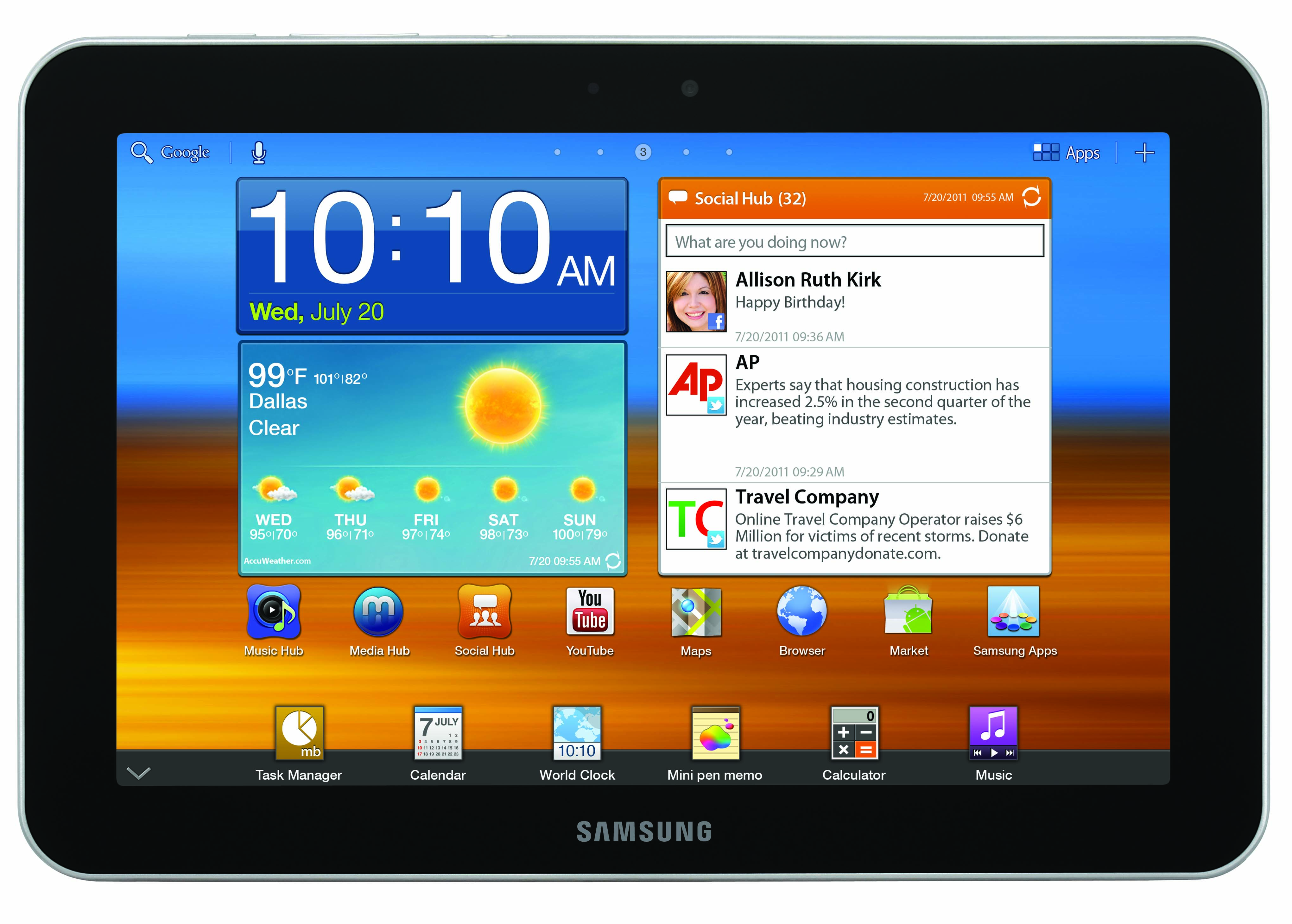 Samsung has just announced full pricing and retail availability for three new Android devices today. Those being the Samsung Galaxy Tab 8.9 as well as the Galaxy Player 5.0 and 4.0 media devices. We’ve seen plenty of these over the past few weeks as well as full Tab 8.9 pre-order information. Today we have full details and the Galaxy Tab 8.9 will be available starting October 2nd.

First off we’ll start with the Galaxy Tab 8.9 as it should be an awesome tablet. Just like its bigger brother the Galaxy Tab 10.1 it features Android 3.1 Honeycomb along with the Samsung Touch Wiz for tablets user interface. Running on an 8.9″ beautiful display with a 1280 x 800 resolution, an NVIDIA Tegra 2 dual-core processor, 1GB of RAM, coming in both 16 and 32GB versions upon launch. With a huge 6,100 mAh battery it should last longer than most tablets around and be the ultimate portable companion.

Samsung has stated the Galaxy Tab 8.9 is available for pre-order now at places like Best Buy, and will be for sale nationwide starting October 2nd for $569 for the 32GB version and $469 for the 16GB version. 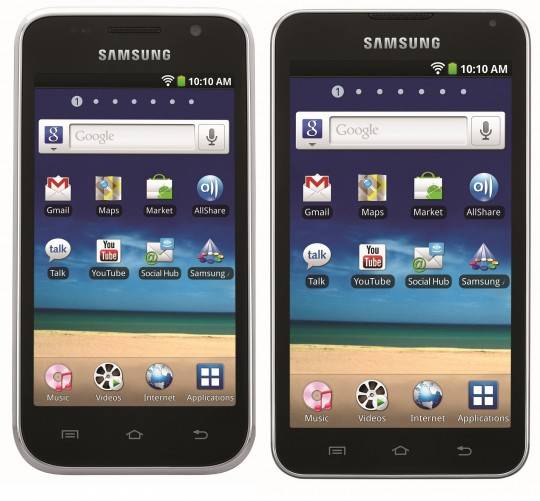 Next up is the Samsung Galaxy Player — coming in both a 4.0 and 5.0″ size and also available in October. The Galaxy Players will bring the portability and power of Samsung’s Galaxy line powered by Android to the media device market. Offering a great priced alternative to the iPod Touch. Both the Galaxy Player models will come aboard with Android 2.3.5 Gingerbread, full Google services and Market support, 1.0 Ghz single-core processors, 8GB of internal storage, and have 3.2 MP cameras on back and VGA front for video chat. Then they vary a bit regarding size, weight, battery life, and screen size obviously given the names. The full spec sheets can be seen below but it’s interesting to note the Galaxy Player 5.0 has a huge 2500 mAh battery while the 4.0 only comes with a 1200 mAh battery. Either way these both look great and will make the perfect media player for the Android user.