Smaller and smaller, that’s the way it goes in the world of system-on-chip (SoC) manufacturing. SoC’s are basically the brains of your mobile device – it contains the processor, graphics chip, and other elements that make your smartphone go. So the smaller it is, the more space it saves and theoretically, the less power it consumes. Korean gadget giant Samsung is now able to mass produce SoC’s based on a 10 nanometer FinFET process, and that’s a big thing.

When chips get smaller, things get ultimately better for consumers. Smaller chips mean either more room for other hardware and features on the main board, or just smaller and thinner devices. Smaller chips also mean better power usage (in theory), and you know how everybody is concerned about battery life and quick charging these days. 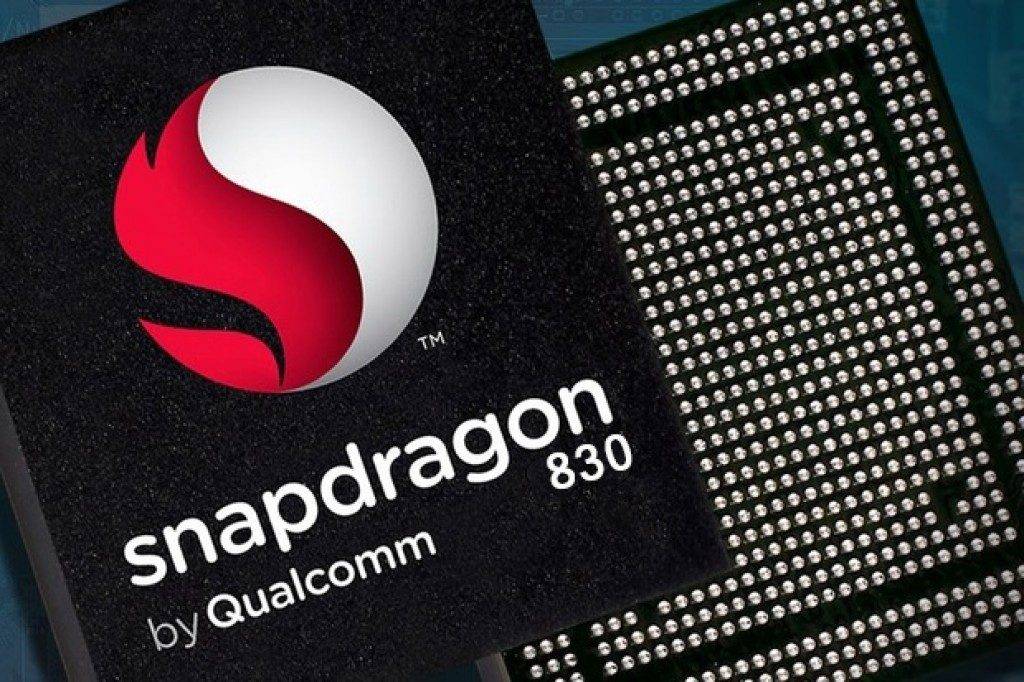 This is probably why Qualcomm has turned to Samsung to be the sole manufacturer of their next flagship SoC, the Snapdragon 830, and Samsung will manufacture the said chip based on the 10nm FinFET technology. The deal reportedly includes an agreement that Samsung will use the SD830 in half of the total units of the Samsung Galaxy S8 (or whatever the next flagship smartphone will be called) launching in 2017.

Now more than ever, Samsung knows it will need to make a great and trouble-free device for Q1 of 2017 (when they usually launch a new flagship smartphone) because of the damage that was done to their image and finances by the embattled Samsung Galaxy Note 7. The Korean giant has since stopped the sale and manufacturing of the phablet.